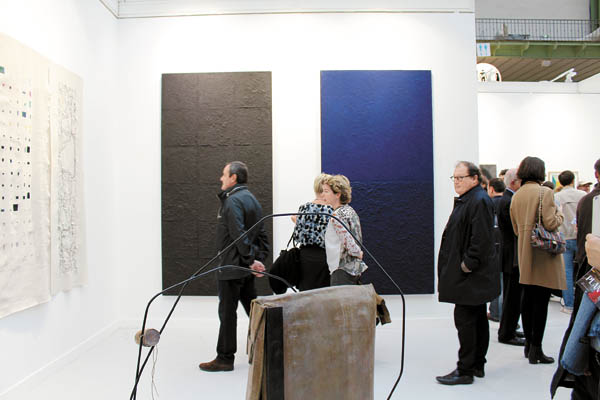 Two dansaekhwa paintings, colored black and blue, by Korean artist Chung Chang-sup, are on display at the Paris-based Galerie Perrotin’s booth at the FIAC art fair in Paris on Oct. 25 [MOON SO-YOUNG]

The ongoing trend was evident at the Foire Internationale d’Art Contemporain (FIAC) art fair that ran from Oct. 21 to 25 in Paris.

At the booth of the Seoul-based Kukje Gallery, viewers stopped to see paintings by dansaekhwa artists such as Lee Ufan, 78, and Kwon Young-woo (1926-2013). The style, characterized by minimal color and unusual texture, began to appear in the mid-1960s. 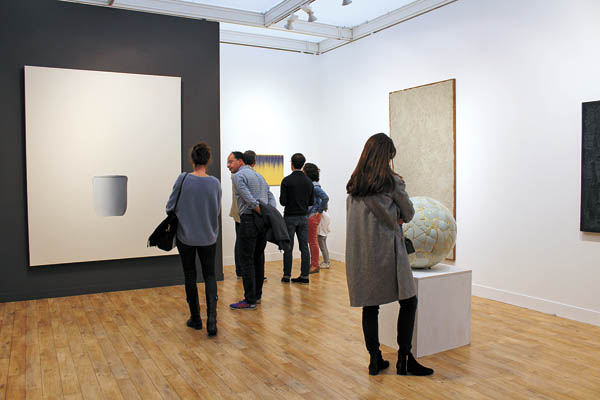 On the same day, visitors to the Seoul-based Kukje Gallery’s booth at FIAC look at Lee Ufan’s paintings (the two on the left) [MOON SO-YOUNG]

Another painting by Lee, which consists of only one large dot on a white field, attracted the attention of visitors to the booth of Galerie Kamel Mennour, a Parisian gallery. The artist explained in several press meetings that his paintings represent the tension between the negative and positive space, and between the artificial and the natural.

“Lee Ufan was an already established artist before his exhibition at the Chateau de Versailles last year, but he has become more popular among the general public since the show,” Kamel Mennour, founder and director of the gallery, told the Korea JoongAng Daily during the fair. 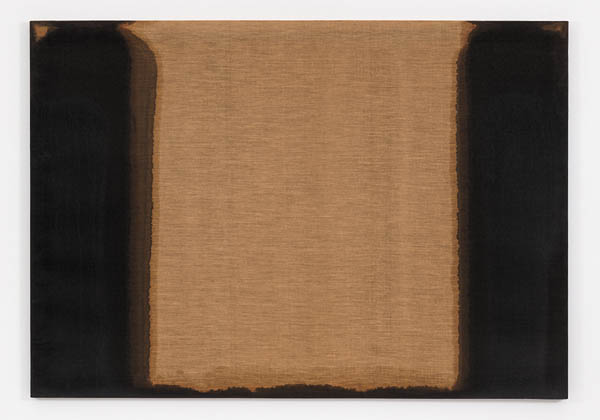 Lee was the seventh contemporary artist to be invited to hold a solo show at the historic Baroque palace. His predecessors included Joana Vasconcelos, Takashi Murakami and Jeff Koons. 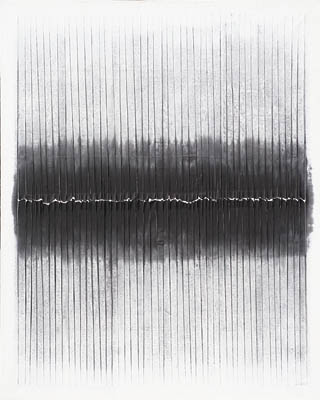 Regarding the sudden international attention to dansaekhwa, a Sept. 30 article in the New Yorker magazine quoted top art adviser Allan Schwartzman as saying, “I’ve never seen this amount of widening interest in a particular circle of non-contemporary artists, in historical material before.” The magazine cited the increasing influence of collectors from emerging economies and attempts by museums to revise the art-historical narrative to include under-recognized artists and movements.

At the same time, several art galleries in Korea and overseas recently kicked off exhibitions featuring dansaekhwa artists. Kukje Gallery on Friday launched a solo exhibition of Kwon, who explored the possibilities of abstract expression with traditional Korean materials such as hanji paper.

Also on Friday, the Blum & Poe Gallery’s New York branch launched an exhibition of Yun Hyong-keun (1928-2007) in collaboration with the Estate of Yun Hyong-keun and Seoul’s PKM Gallery. It is his first posthumous solo show in North America. Yun is best known for his “Umber Blue” series, which span the border between East Asian ink paintings and Western oil paintings.

“The [dansaekhwa] artists variously soaked canvas, pushed paint, dragged pencils, ripped paper and otherwise manipulated the materials of painting in ways that questioned the terms by which the medium was known,” the galley wrote on its website, adding that the style is “quickly becoming the globally recognized face of contemporary Korean art.”