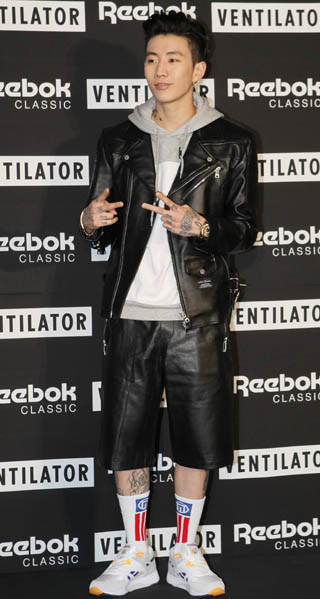 The music video for K-pop singer Jay Park’s newest song, “You Know,” has been rated R, or inappropriate for people under 19, because the video is set in a bar and features pole dancers.

Unveiled on Thursday, the video features Park and Hyuna of 4Minute.

The collaboration between the two singers generated much attention even before the shooting began because the two are considered sex symbols.

The two reportedly became friends while training with JYP Entertainment.

But the two later left JYP for different reasons. Park was kicked out of 2PM for confidential reasons in 2009, while Hyuna left Wonder Girls in 2007 and later joined 4Minute.

Meanwhile, Park’s newest album, “Worldwide,” was released on Thursday. For the 18 tracks, Park worked with 27 famed hip-hop musicians, including Dok2, Tablo of Epik High and Gaeko of Dynamic Duo.