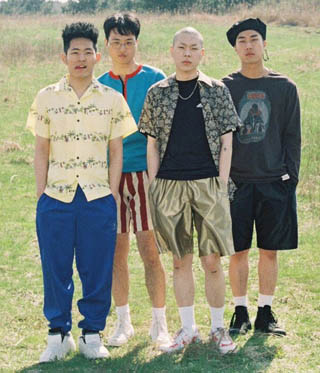 HIGHGRND, the group’s agency, said on Wednesday, “The first concert, which marked the band’s first anniversary, was held in such a confined space, and we couldn’t accommodate many fans. Thus, Hyukoh decided to wrap up the year by holding a concert at a larger venue.”

The concert is titled “22.” Tickets are available from Interpark.

Hyukoh was previously well-known in the underground music scene but soared to nationwide stardom in September after appearing on the popular reality TV show “Infinite Challenge.” The band was recently named one of the country’s top 10 musical acts by the Melon Music Awards.
By Sung So-young