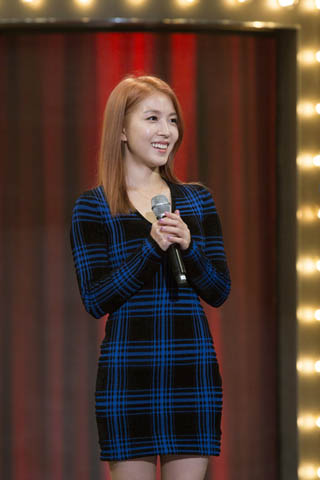 Singer BoA has invited to the 2015 FNS Music Festival organized by Fuji TV of Japan.

The Japanese broadcaster unveiled a lineup for the upcoming annual music festival through its web page on Sunday and BoA is one of 70 musicians who will perform at the two day music festival that will be held on Dec. 2 and Dec. 16.

BoA and other K-pop singers who are active in the Japanese music scene, such as Girls’ Generation, Kara and TVXQ, have been invited to the music festivals but the broadcasters stopped featuring Korean acts on their shows in 2012.

Industry insiders say the reason is probably the worsened diplomatic relationship between Korea and Japan.

BoA debuted in Japan in 2001, a year after her debut in Korea, and many of her songs have been ranked No.1 on influential Japanese music charts.

She is the only Korean singer who has appeared on NHK’s Kouhaku, the largest music festival in Japan, for six consecutive years from 2002.

The 29-year-old singer will release a digital single “Lookbook” on Dec. 16 in Japan and is scheduled to hold a concert titled “BoA Special Live : Nowness in Japan” on Dec. 11 marking her 15th anniversary of her debut in the country.