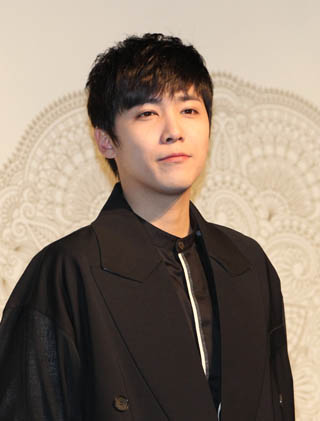 The singer debuted in 2007 as the lead vocalist of F.T. Island, and this will be his first solo concert.

The concert is commemorating the release of his recent solo album, “FM302.” Lee will perform a wide range of songs from ballads to electronic dance music during the concert, according to his agency.

Official fan club members are eligible to purchase concert tickets starting at 8 p.m. Nov. 30 via Interpark. Other fans can buy tickets from Dec. 3.