Seolhyun has an SNL date

Seolhyun has an SNL date 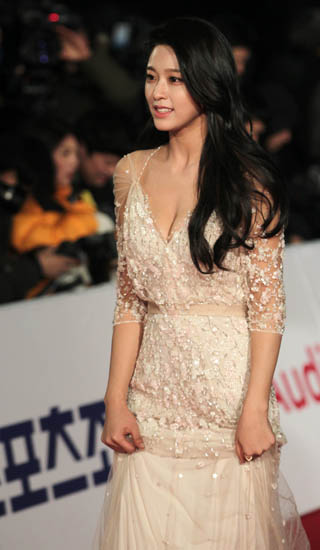 Seolhyun, a member of the K-pop girl group AOA, won’t participate in the shooting of “SNL Korea,” a live show airing on Saturday nights, but viewers of the show will be able to see the up-and-coming singer-actor through a pre-recorded segment that is part of “SNL Korea.”

According to an official from tvN, the broadcaster of the Korean version of “Saturday Night Live,” Seolhyun shot a segment for the show on Thursday.

AOA finalized its appearance on the Saturday prime-time show weeks ago, but it remained unclear whether Seolhyun could participate in the shooting because of her tight schedule.

The 20-year-old singer is shooting the film “A Murderer’s Guide to Memorization” with veteran actors Seol Gyeong-gu of “The Long Way Home” (2015) and Kim Nam-gil of “The Shameless” (2014).