Films give a glimpse of the lives of journalists

Films give a glimpse of the lives of journalists 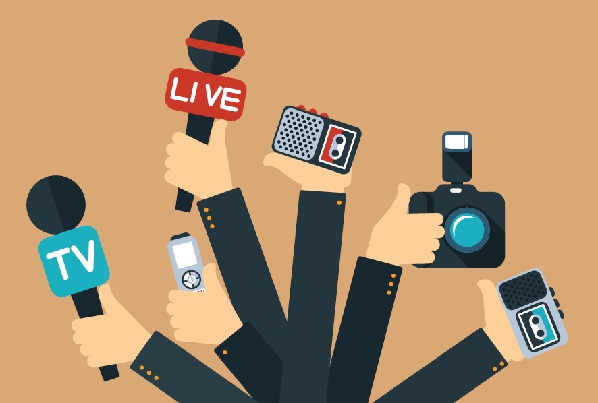 Reporters are among the most popular occupations spotted in Korean films these days.

Whether crime thriller or comedy, diverse types of reporters - ranging from a newspaper journalist to a TV reporter - made their appearances in films, each representing distinctive traits of the profession.

Sometimes their role was as pivotal as deciding the whole plot of the film, while others’ parts were relatively smaller, appearing as sidekicks who help the protagonist achieve a more important objective.

The JoongAng Ilbo categorized some of the most memorable reporters featured in Korean films released this year.

“You Call It Passion”
Do Ra-hee, A newbie entertainment reporter at a minor newspaper company

However, upon entering the harsh, competitive working word, her grand dream of being a respected journalist falls apart. After failing to get hired at several major newspaper companies, she finally gets her first job at a small newspaper company in the entertainment division.

While on probation, she is treated less like a human and more like a slave, being accused of having a “birdbrain” and so on by her crazy boss, Ha Jae-kwan (Jung Jae-young). All she does is sit at her desk, generating dozens of online news items, copying and pasting what other online media have already written.

Then one day, she gets a big scoop from an influential superstar and instantly becomes Ha’s most respected reporter. However, as she gets to know more about the inside story, she stands at a crossroad between reporting an exclusive and following her sense of morality.

This coming-of-age story of an extremely lucky reporter represents the world of showbiz pretty accurately, showing reporters standing in line at a cafe in Samcheong-dong to interview actors and directors. Many reporters would sympathize big time when Ha nitpicks Ra-hee’s article. 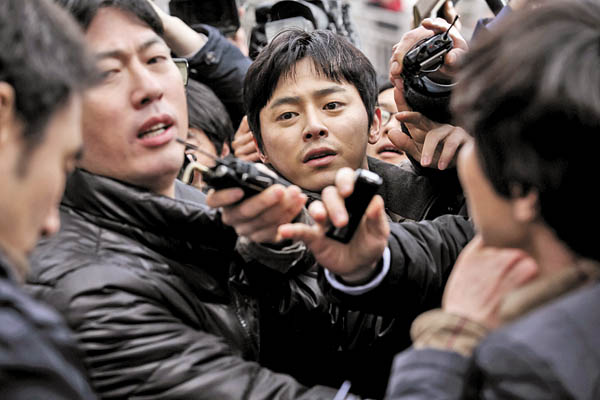 After getting into an influential company, Heo Moo-hyuk (Jo Jung-suk), a TV reporter for a cable channel news program, is on the verge of losing his job.

All he needs is an exclusive that will save his spot at the company.

Then one day, he comes across a big opportunity when an anonymous woman tips him off about an ongoing serial murder case, saying that the perpetrator is living next door to her.

Before getting all the facts straight, Heo reports on the story and causes a stir. The program’s viewership skyrockets, making him a savior of the declining broadcasting station. However, he soon realizes that the memo he acquired from the alleged suspect’s house is just lines from a mystery novel.

The film realistically depicts the difficulties of social affairs reporters, such as when a bunch of reporters crouch inside a small van to quickly cover the news or fiercely compete with each other to get comments from the authorities. It also delves into some darker sides of broadcast news, where viewership ratings and advertisers have a bigger influence than they should.

However, reporting on an unconfirmed story isn’t something that is likely to happen in the real world. The film focused more on depicting the joys and sorrows of office workers rather than that of reporters. 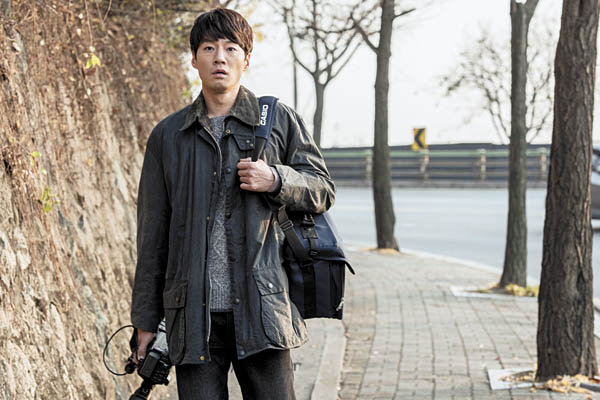 Seo Sang-won, played by Lee Chun-hee, doesn’t have much to boast about on his resume, graduating from a not-so-prestigious college and coming from a humble family background. However, when the ABS public broadcaster is short of reporters because of an ongoing strike, the chief reporter hires Seo on the condition that he cover a controversial story about a “fish-man.”

Without much choice, Seo follows Park Gu (Lee Kwang-soo), a half-fish, half-human created by an illegal pharmaceutical experiment, with Park’s girlfriend (Park Bo-young) tagging along. It feels like he is off to a good start, filming the mutated creature’s every movement with his camera, but with the fast-changing public opinion losing interest in his subject, Seo’s story also goes down the drain.

After the incident, Seo becomes an official reporter, but has lost his once-ambitious will to become a righteous reporter who contributes in making a better society. With Gu confessing to him that he just wanted to be “normal,” Seo also asks himself why he had wanted to become a reporter so badly in the first place, which is the point at which he matures into a real reporter searching for the truth.

By portraying Seo as the only person who tries to see the real Gu, apart from his mutated skin and public opinion, the film depicts a commendable reporter. 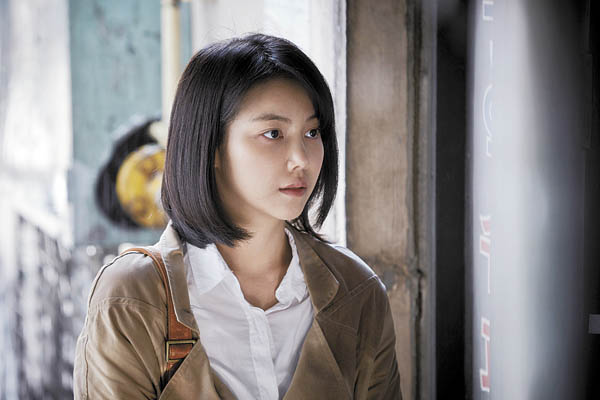 She has a good news sense and enough of a backbone to report on tough events like an intense confrontation between the police and the evicted tenants of a soon-to-be-redeveloped neighborhood.

Amid the major conflict, a teenage son of the evicted tenant Jae-ho (Lee Gyoung-young) accidently gets killed. The police claim it was a hoodlum who killed the innocent child, but Jae-ho is certain that it was a policeman who killed his son.

Soo-kyung instinctively notices that something is not right and teams up with public defender Jin-won (Yoon Kye-sang), hired by Jae-ho in order to dig deeper into the incident. She finds out that the Blue House is involved in the case, but without concrete evidence and sources, her boss says the news cannot be reported. But she is not the type of reporter to give up at this point.

She grabs the public’s attention by persuading Jin-won to file a lawsuit worth 100 won against the nation to emphasize the suspect’s guilt and tries to turn the public opinion to Jae-ho’s side.

Although some of her ways of pursuing the so-called truth may have been somewhat exaggerated, Soo-kyung is by far the most idealized type of journalist spotted in Korean film up until now.