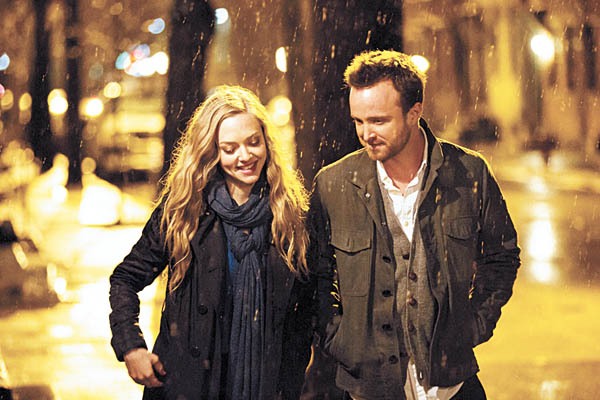 Gabriele Muccino, the director of “The Pursuit of Happyness” (2006), returns with another stirring family drama film. In a series of flashbacks, it depicts the complex relationship between a father and daughter, and its impact on the life of the daughter who is now grown up.

Russell Crowe appears as Jake Davis, a best-selling author who copes with being a widower and single father. He writes about his daughter Katie in his work.

However, as symptoms of his illness worsen, Davis is faced with the choice of leaving Katie under her relatives’ care and putting a great distance between her and himself.

In the present, adult Katie, played by Amanda Seyfried, struggles to connect with people. She sees a therapist, who prods into her past and inquires if she has ever loved.

He calls her “potato chip,” a nickname given in her father’s book, and identifies himself as an avid fan.

As sparks begin to fly between the two, Katie, reminded of her fears and disappointments, doesn’t know if she can trust herself, move on from the past and be open to new possibilities with Cameron.

Readers who enjoyed Herman Melville’s “Moby-Dick” are in for a treat.

Adapted from the eponymous nonfiction best-seller, “In the Heart of the Sea” is based on the true events that occurred in 1820-21 and inspired the genesis of Melville’s tale.

The film then goes back in time to when seamen like Owen Chase (Hemsworth) and Matthew Joy (Murphy) board a ship for a whaling trip in the winter of 1820. One day, out on the sea, they encounter an enormous whale and fury that splits the ship in half and sinks it.

But that is only the beginning of the trouble. For the remaining few that end up stranded in the middle of nowhere, they almost wish they hadn’t survived. Now they are faced with doing whatever they can to survive in the midst of starvation, panic and despair. 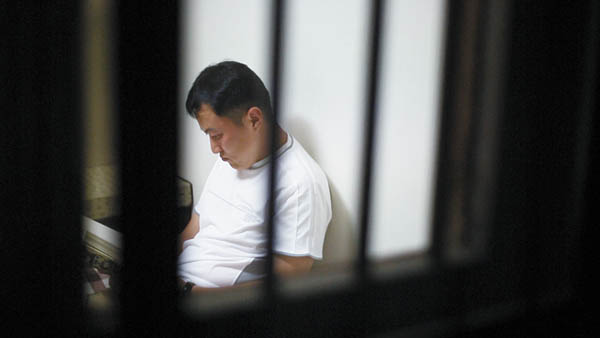 This documentary follows Yoon Ki-jin, an outspoken Korean unification activist who was on the run for 10 years and then was sentenced to prison for his activities. Five years later, he is finally freed and able to return home.

Yoon reunites with his wife while also meeting for the first time his daughters, who were born during his time in prison.

The blissful time soon hits a rocky road, as Yoon, so used to the prison solitude, finds some difficulty in adjusting to the familial life and even fostering connections with his family members.

His daughters, used to the life without a paternal figure, also find it a struggle to integrate Yoon into their lives.

To make matters much worse, the court suddenly calls him out on a suspicious letter Yoon wrote right before release from prison. Now, there is the unpleasant possibility that Yoon’s freedom may last less than a year, and that he might be sent back to prison after all. The film captures the fear and worries of him and his family as the day of trial approaches, leading up to the very day.

Actress Mia Wasikowska plays the titular role of the film based on the 19th century French novel. Originally by writer and social critic Gustave Flaubert, the story depicts the tragedy of a romantic woman stifled by the societal conventions.

Contrary to what she imagined marriage would be, Emma Bovary finds her marital life with the ordinary doctor far too provincial and suffocating. Oblivious to Emma’s misery, Doctor Bovary remains content with the daily routine of tending his patients during the day, having dinner with Emma and then going to sleep.

But then Emma encounters as well the Marquis (Logan Marshall-Green), far more luxurious and more overt with his advances toward her. As these men offer her exactly what she has yearned for, Emma becomes dependent on her extramarital affairs as sources of luxury and passion.

On top of that, the scheming dealer Lheureux (Rhys Ifans) appears to lend her money wholeheartedly, encouraging her to spend more to sustain her precarious endeavors.

It’s only a matter of time before it all falls apart, when she has to confront the crisis of imagination, and the ultimate impossibility of her fantasy.

Stand-up comedian and writer Amy Schumer, and Saturday Night Live veteran Bill Hader have teamed up for the comedy film that provides a whimsical look into the oddities of modern dating culture. 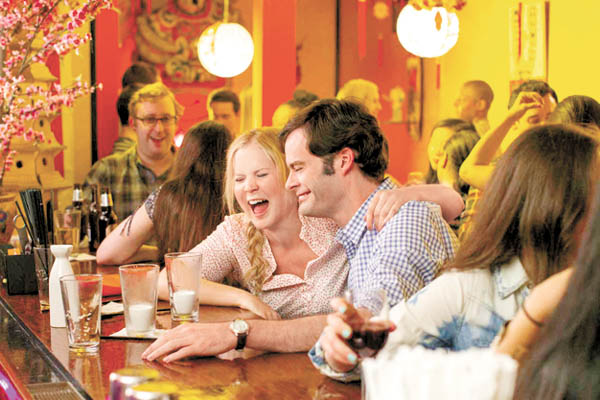 Schumer appears as Amy Townsend, writer of a men’s magazine by day, heavy drinker, smoker and party-goer by night.

Claiming that dating is not her thing, she sleeps with several men while she is in what she believes to be an open relationship with a gym-addict Steven (John Cena).

All of the sudden, he proposes to her, but then leaves her broken-hearted upon discovering what she has been up to behind his back.

Meanwhile, at work Amy’s boss assigns her to write an article about a sports doctor, Aaron Conners (Hader).

The two get along as she interviews Aaron and shadows him at work.

At that moment, she receives a text from her sister who expresses her intent to move their father to a cheaper nursing home.

Seeing her upset, Aaron who suggests getting dinner together.

One drink after another over dinner, the two end up in his apartment.

For the first time, Amy breaks her very rule and stays at Aaron’s place overnight. 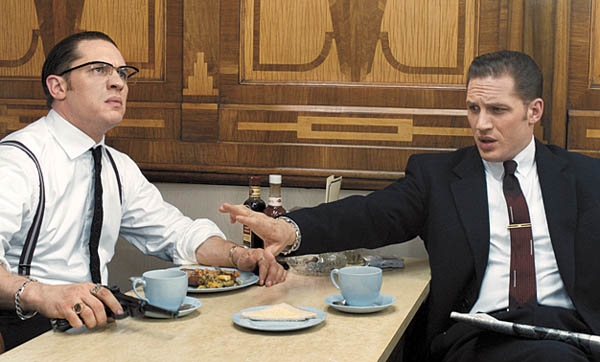 British actor Tom Hardy, well-known for his performance in “The Dark Knight Rises” (2012) as the antagonist Bane, appears as not just one but two evil characters in this biopic crime thriller.

He portrays both Ronnie and Reggie Kray of the Kray twins, who were the most notorious and leading gangsters in London from the 1950s to the ’60s.

Reggie is a former boxer now a leading figure of the underground criminal organization in London; Ronnie is in a psychiatric ward due to his pathological violence and instability.

But luckily for Ronnie, his brother is able negotiate and free him. The two join forces in maintaining control over their vast network of gangsters.

At first, the twins succeed in taking over a local night club. Reggie also wins the heart of Frances (Emily Browning), the sister of one of the twins’ crime partners, leading to their marriage.

But problems soon arise. Convicted of past crimes, Reggie is sent to prison.

Unfortunately, Ronnie fails to run the club business on his own due to his pathological issues.

By the time Reggie is released, the club fails to profit much, his marriage with Frances crumbles, and the police dig deeper into their investigation, getting closer to putting end to their gig.