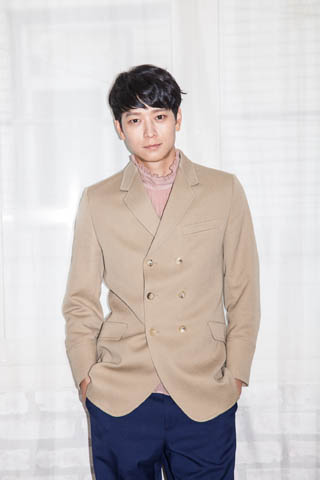 The production company of the upcoming film “Master” unveiled its all-star cast on Thursday. The company said it has finalized the casting of Lee Byung-hun, Gang Dong-won (pictured) and Kim Woo-bin.

The action film follows a criminal investigation team that is pursuing a con man and his helpers.

Lee, who succeeded in impressing moviegoers with his recent film “Inside Men,” will play the role of a con artist planning large-scale fraud, while Gang leads the investigative team. It is the first time Gang is playing the role of a detective.

Kim will take on the role of Lee’s right-hand man.

The combination of Lee, Gang and Kim is much-anticipated even before the film’s release because of the popularity of the three actors in recent years.

Lee received rave reviews for playing a political henchman in “Inside Men.”

Gang has reaped considerable success with exorcist film “The Priests.”

And Kim starred in “Twenty” this year and was praised by critics and audiences for his flawless portrayal of an awkward 20-year-old man.