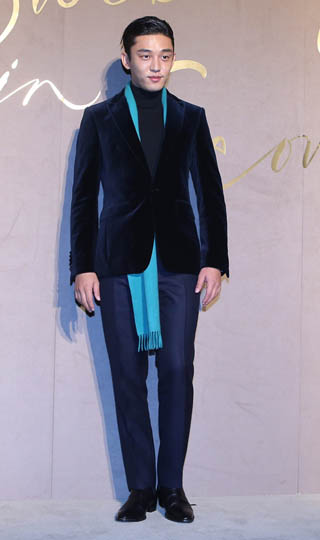 The Korea Film Actors’ Association has chosen Yoo Ah-in of “The Throne,” Lee Byung-hun of “Inside Men” and Han Hyo-joo of “Beauty Inside” as the year’s top entertainers.
Yoo did particularly well in 2015.
The 29-year-old appeared in the hit films “Veteran” and “The Throne,” which attracted more than 20 million moviegoers.
He also nabbed the Best Actor award at the Blue Dragon Film Awards in November for his performance in the latter.
Yoo began acting when he was 18 and is one of the few actors who have made a smooth transition from child star status.
Lee Joon-ik, who oversaw the making of “The Throne” was tapped to take home the award for best director, while Lee Byeong-hun of the coming-of-age film “Twenty” will be honored as the year’s best new director.
Veteran actor Ahn Sung-ki will also be recognized for his contributions to the Korean film industry over the past 60 years.
The association will hold an award ceremony Tuesday at Grand Hyatt Seoul in Yongsan District, central Seoul.
By Sung So-young