Harassment claims at orchestra said to be lies

Harassment claims at orchestra said to be lies 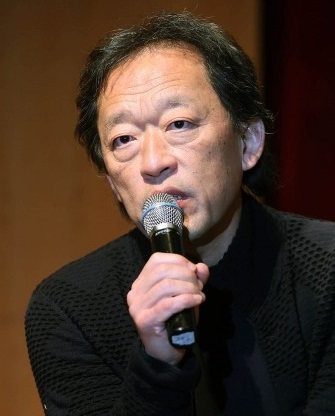 The board of the Seoul Philharmonic Orchestra prepared a three-year contract with maestro Chung Myung-whun during a board meeting on Monday.

But nothing was finalized after the Seoul Metropolitan Police Agency announced Sunday it is investigating whether Chung’s wife orchestrated the scandal that led the former president of the orchestra, Park Hyun-jung, to step down for allegedly sexually and verbally harassing employees.

On Sunday, the police announced that it booked Chung’s 67-year-old wife, who is surnamed Koo, without detention for defaming Park on Dec. 21. The police said it has asked Koo, who has been abroad since the controversy broke out last December, to turn herself in for the investigation.

The orchestra said yesterday that it will negotiate with Chung once more and decide on the contract issue in mid-January.

The city-run orchestra has been in tumult since late last year when several employees anonymously sent statements to the local media claiming that Park had violated their personal rights and abused her authority, verbally and sexually harassing the employees.

Park replied that she may have been aggressive with some employees but only because she lost her temper after witnessing how Chung was “insufficiently managing the orchestra in his overgrown bureaucracy.”

She said she was trying to “reorganize this slothful and idle culture, where there was no line between public and private matters.”

That’s when Park exposed some embarrassing details about the maestro, such as his high salary, his prioritizing of his personal schedule over the Seoul Philharmonic Orchestra’s concert calendar and the allegation that he used the orchestra’s budget for personal use. Park said she had no intention of stepping down, but when the orchestra’s board of directors seemed to side with Chung, Park stepped down on Dec. 29, 2014.

After an investigation, police cleared Park of the harassment accusations, saying the employees’ claims were not consistent.

The orchestra’s office and network administrator were raided in March to determine which of the organization’s employees accused Park of the alleged abuses.

Members of the orchestra, in fear of losing their renowned maestro, held a press conference in September insisting that Chung was indispensable to the orchestra’s development.

Chung’s contract expires at the end of this year. However, the orchestra said Chung will continue conducting all the scheduled concerts with or without the contract as he has promised the orchestra members and the public. In August, Chung suggested he didn’t want to renew his term, saying he wants to “only focus on music.”