The Beach Boys coming to the Conrad

The Beach Boys coming to the Conrad 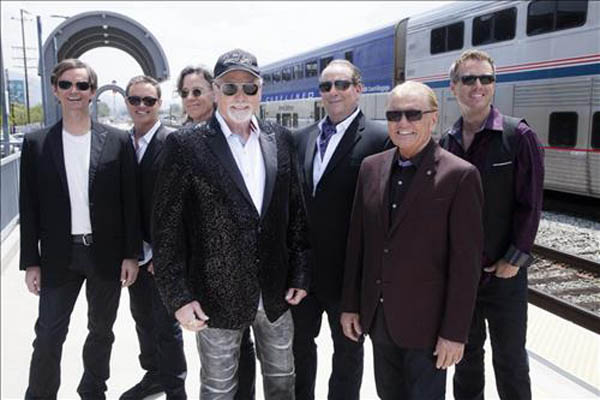 Veteran American rock band The Beach Boys is coming to Seoul in March.

The Conrad Seoul, a five-star hotel located in Yeouido-dong, western Seoul, said on Saturday that the legendary rock band will hold its first solo concert in Korea on March 21 at the hotel.

The Beach Boys broke onto the music scene in 1961 and many of its songs were big hits in Korea.

The band is considered a pioneer in the surf music genre.

The hotel is also offering VIP tickets that include a dinner and are priced at 345,000 won per person. The VIP ticket is available from the hotel’s official online shopping mall website.