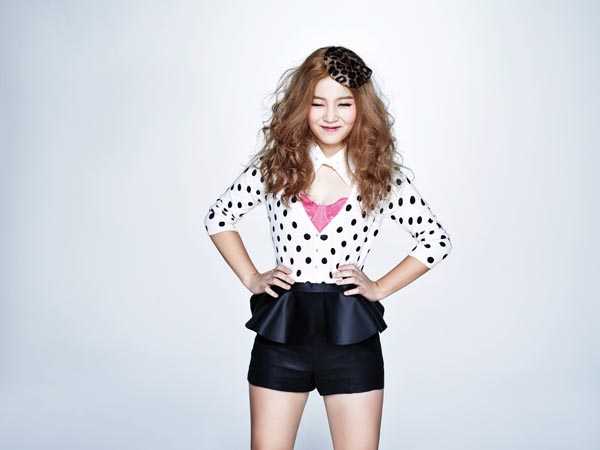 Singer Lee Hi is adding final touches to an upcoming album, according to her agency YG Entertainment.

The singer released her first regular album about three years ago.

It has been reported that Tablo, a frontman of the hip-hop trio Epik High, is working on the album as a producer.

The indie music label is part of YG.

Lee debuted on the music scene in March 2013 with the release of her first regular album “First Love” and has topped many online music charts and TV music shows.