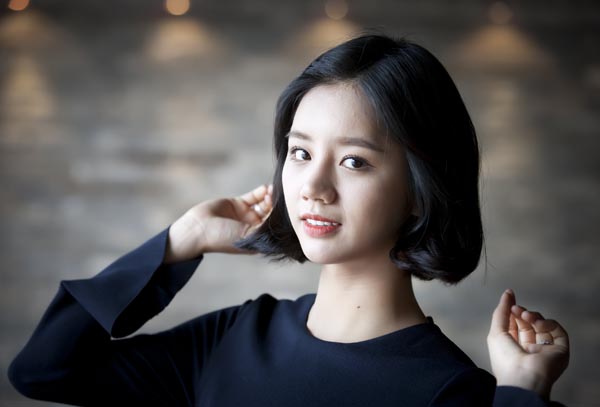 Singer-actress Hyeri reportedly donated 50 million won to the Community Chest of Korea, a local charitable organization, after she wrapped up filming for the drama series “Reply 1988” (2015-16).
Dream Tea Entertainment, the agency representing the star, said Thursday, “Hyeri wanted to donate because she has been much-loved by viewers while she was doing the drama series. … She wanted to keep a low profile over her donation.”
The agency added that Hyeri’s donation will be used to help underprivileged seniors because Hyeri spent a lot of time with her grandmother when she was young while her parents were working.
Hyeri debuted in the music scene in 2010 as a member of the K-pop group Girl’s Day.
Although the 22-year-old singer has little experience in acting, she has received praise for her portrayal of the character Deok-seon in the popular drama series “Reply 1988.”
After the drama series wrapped up, the singer reportedly signed up to 30 endorsement deals.
She recently returned from Japan after doing a fan meet event there with fellow Girl’s Day members, and she is planning to spend quality time with her family during the Lunar New Year holiday. By Sung So-young