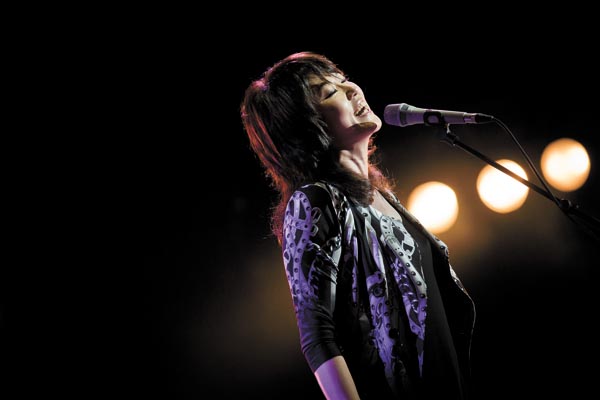 The event, scheduled to run over four days from Feb. 25-28, will be held at the PyeongChang Alpensia Resort Concert Hall and the Yongpyong Dragon Valley Grand Ballroom in Gangwon, coinciding with peak ski season.

Co-hosted by Gangwon Province and the Ministry of Culture, Sports and Tourism, this year’s festival is intended to highlight the 2018 PyeongChang Winter Olympics, with the hope that the Games can put a spotlight on domestic arts and culture.

According to the Gangwon Art & Culture Foundation, the manager of the event, “the music festival is expected to promote the Winter Olympics to become a cultural one.”

The concert series will feature a range of innovative musicians, from classically trained veterans to newcomers. So with less than two weeks until the opening act, here’s a closer look at what to expect.


A new spin on a classic

Concertgoers will see Kyung-wha Chung, one of the most renowned violinists in Korea, take a step away from her classical roots to experiment with a new sound. Jazz, to be more specific.

The artist celebrated 40 years in the industry in 2010, a significant milestone for a classical performer.

The PyeongChang Winter Music Festival will be a chance for Chung to showcase new material even her long-time fans may not have heard.

She will be joined by jazz vocalist Youn Sun Nah and Swedish guitarist Ulf Wakenius, who has performed and collaborated with Nah over the past nine years.

Nah is recognized worldwide for her musical prowess and has previously performed at the Blue Note Jazz Festival and the Rochester International Jazz Festival in New York, among others.

“This is my first-ever jazz performance in my life,” Chung said. “Ms. Nah has given me a lot of encouragement along the way.

“I figured it was better to go for it than to just give up,” she added. “Life is all about learning until the end.”

When asked about how she felt working and collaborating with Nah, Chung said, “I am confident we are good partners. I will concentrate on how I can accomplish more in the performance.” 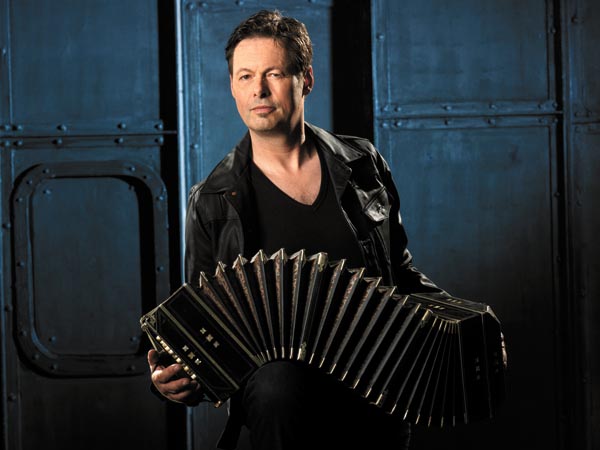 Nah and Chung will perform two songs together. The first is a jazz standard, and the second is a track Wakenius composed specifically for the Korean violinist.

“Ulf Wakenius made the song after watching Ms. Chung’s performance on video,” Nah said. “It’s a mixture of classical music and Latin music. The song will shed light on Ms. Chung’s improvising skills.”

“Unlike jazz, classical musicians have to read scores,” she said. “But they have similar roots.”

The winners of the 2015 International XV Tchaikovsky Competition will also make an appearance at this year’s festival. The competition, with its roots in Russia, is one of the three oldest music contests in the classical world, along with the Chopin Competition and Queen Elisabeth Competition.

Ariunbaatar Ganbaatar, a Mongolian baritone, the Grand Prix winner, is slated to perform, along with cellist Andrei Ionut Ionita, who took first place.

Ganbaatar and Debargue are likely to receive the most attention given their unique musical stylings. The festival marks their debut in Korea.

The performers were selected by Myung-wha Chung, the festival’s artistic director, and Valery Gergiev, the top judge in the 2015 International XV Tchaikovsky Competition.

In the Jazz Plus performance from Feb. 26-28, Carel Kraayenhof, a master of the bandoneon - an essential instrument in tango - and pianist Juan Pablo Dobal will collaborate. 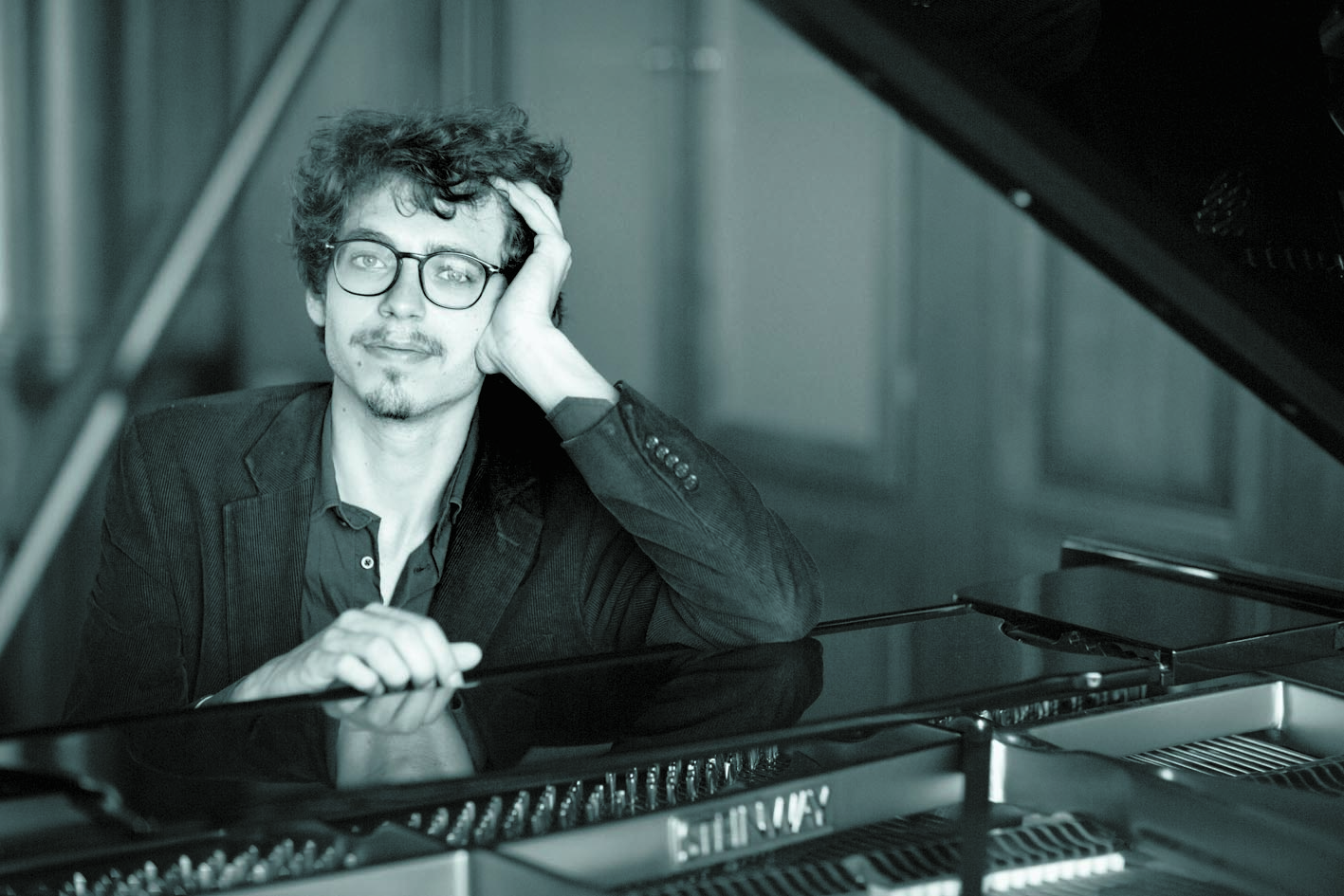 Kraayenhof rose to fame for his performance of Astor Piazzolla’s “Adios Nonino” at the wedding of Dutch King Willem-Alexander.

He will take to the stage on Feb. 27 and 28, performing tracks from his latest album, “Hotel Victoria,” on the first day and his greatest hits on the second day.