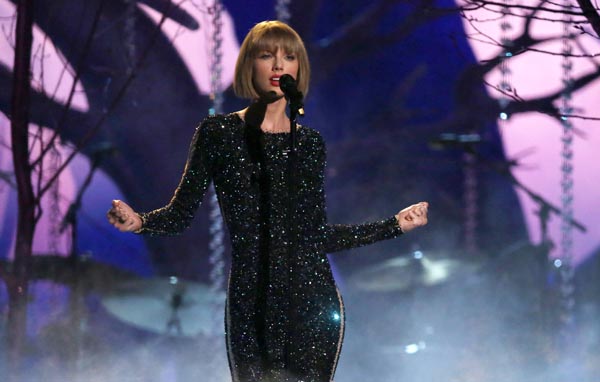 NEW YORK - Taylor Swift is giving some financial assistance to fellow pop star Kesha as she battles to get out of a contract with Dr. Luke, whom she has accused of sexually assaulting her.

A representative for Swift confirmed Sunday that Swift had donated $250,000 to Kesha in what she called a “show of support” to help her in her legal battle against Dr. Luke, the megahit producer.

On Friday, the singer sobbed in court as a judge denied her bid to get out of her contract with Dr. Luke, who has worked with artists like Britney Spears and Katy Perry.

Dr. Luke has denied Kesha’s allegations, and his lawyers reiterated his views in a statement Monday. Attorney Christine Lepera called Kesha’s accusations “outright lies that have been advanced to extort a contract renegotiation and money.”
AP