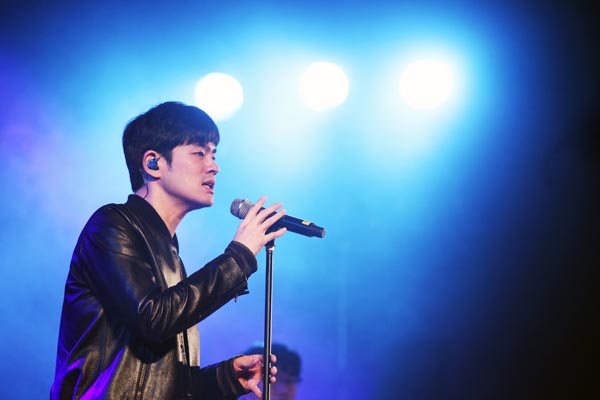 A fan who claimed to be the ex-girlfriend of Jang Ki-ha, the leader of the band Jang Ki-ha and the Faces, has been charged with spreading slanderous rumors.

A source reported Wednesday that the culprit was fined 3 million won ($2,440) for the act.

Identifying herself as his ex-girlfriend, the culprit uploaded a post on a website in December 2014 accusing the singer of stalking and intruding on her privacy by hacking her computer and committing other malicious acts.

As Jang’s outright denial fell short in defusing public outcry, his agency submitted a petition to the prosecution requesting she be penalized.

The prosecution, after seeing no progress in the two parties’ negotiation for the settlement, resumed the investigation and summarily indicted the defendant.