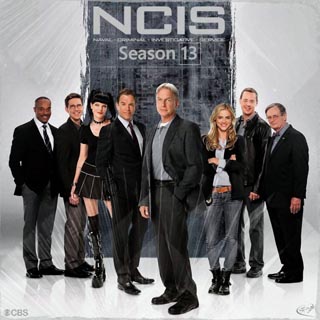 “NCIS” series renewed for 2 years NEW YORK — There’s no end in sight for CBS’ long-running mega-hit “NCIS.” The network says it has renewed the series for two more seasons, and that series star and executive producer Mark Harmon has signed a new two-year deal of his own.

The action-crime series, now in its 13th season, remains the most popular drama on TV. This season it is averaging more than 20 million viewers each week.

Meanwhile, it has spawned two spin-offs, set in Los Angeles and New Orleans.

Along with Harmon, stars include Pauley Perrette, Rocky Carroll and David McCallum.