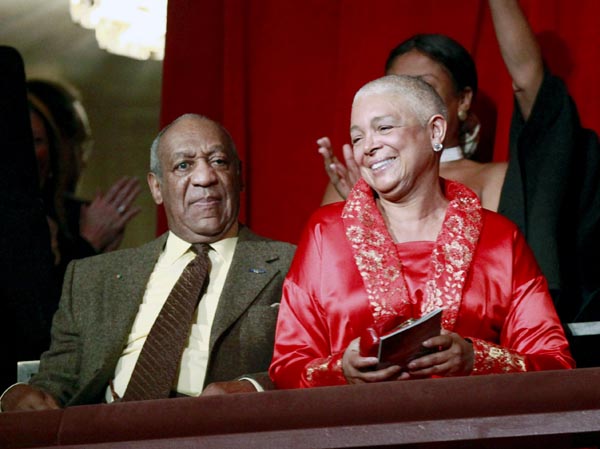 SPRINGFIELD, Massachusetts — A lawyer for seven women suing Bill Cosby in Massachusetts for defamation says the comedian’s wife will answer questions under oath for a second day next month.

Camille Cosby answered questions on Feb. 22 and had been scheduled to undergo a second day of questioning next week.

Cammarata says he hopes to depose Bill Cosby soon after Camille Cosby finishes her deposition, although no date has been set.

Bill Cosby’s lawyers have asked a judge to suspend the defamation case while a criminal sexual assault case is pending against him in Pennsylvania.

The women suing Cosby claim his representatives falsely branded them as liars when they publicly alleged he sexually assaulted them decades ago.