Rapper Gil to return to TV for rap contest

Rapper Gil to return to TV for rap contest 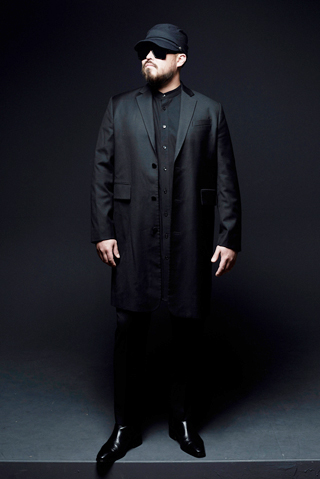 Gil of the hip-hop duo Leessang is making his TV comeback after a two-year hiatus.

CJ E&M, which oversees the rap survival program “Show Me the Money 5” on Mnet, announced Sunday that the 38-year-old rapper will pair up with Mad Clown as a producer.

Gil had ceased all his TV activities since he got caught driving while drunk. Although the star resumed his musical career after staying under the radar for a few months, he continued to stay away from the TV screen.

“I appreciate the management of ‘Show Me the Money’ for offering a second chance to me, who can be troublesome sometimes,” he said, expressing his confidence in giving audiences the best of his hip-hop prowess.

Many other producing teams made up of pairs of big names in the hip-hop scene will participate in the program as well.

Before committing a misdemeanor, Gil had been cast on the MBC entertainment show “Infinite Challenge.”