Presidential summits with Korea, China, the United States and Japan are anticipated to be held later this month on the sidelines of this year’s fourth Nuclear Security Summit in Washington, diplomatic sources in Korea said.

“In order to discuss and determine effective sanctions in response to North Korea’s nuclear threat, a bilateral summit between Korea and China, and Korea and Japan will be needed in addition to a trilateral summit involving Korea, the U.S. and Japan,” according to a high-ranking diplomatic source.

In the event that they meet, the leaders of Korea and China are expected to discuss the details of how Beijing plans to implement expanded UN sanctions on Pyongyang meant to curb North Korea’s financing of its weapons programs. The restrictions come in response to North Korea’s fourth nuclear test on Jan. 6 and long-range missile launch on Feb. 7.

Seoul and Beijing will additionally discuss the deployment of the U.S.-led Terminal High Altitude Area Defense (Thaad) battery to South Korea, as well as China’s proposal for a two-track discussion on the denuclearization and unification of the peninsula.

Most attention will be paid to whether they can hash out a compromise. Relations between South Korea and China have not fared well since North Korea’s series of military provocations, which prompted discussions between Seoul and Washington on Thaad’s deployment.

Otherwise, if Park and Japanese Prime Minister Shinzo Abe meet, talks would likely focus on the bilateral agreement finalized in December that was intended to resolve the issue of the Imperial Japanese Army’s sexual enslavement of thousands of Korean women during World War II. The deal promised a public apology from Tokyo as well as the establishment of a multimillion-dollar fund of about 1 billion yen ($ 8.8 million) for the victims.

However, three months since the agreement was announced, discussions on the fund have stalled. 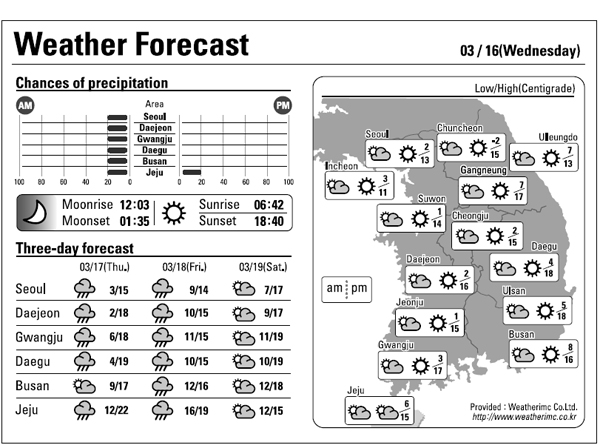