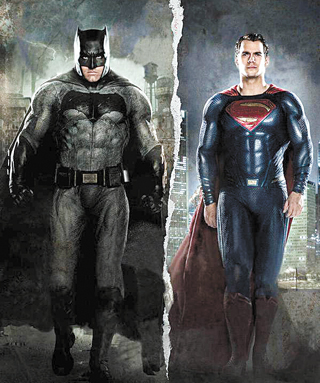 For all of those who have wondered which character would be stronger, Batman or Superman, this movie is for you.

The original American superhero is back after appearing in the film “Man of Steel” (2013).

After a battle between Superman, played by Henry Cavill, and General Zod, Metropolis is destroyed. Batman, played by Ben Affleck, regards Superman as a dangerous being who one day will become corrupted. Superman’s powers must be restrained. Batman decides to go to Metropolis in order to combat him.

The film is significant in two ways. First, it is the first film that features live action scenes with Batman and Superman. Second, other much-loved DC Comics characters such as Wonder Woman, Aquaman and The Flash also appear in the movie. 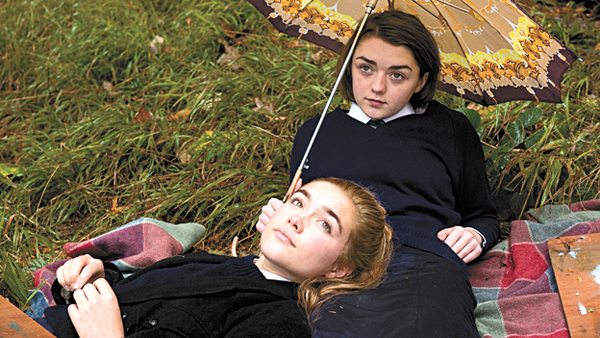 What mysterious incidents are happening at an all-girls school?

Inexplicable symptoms are spread along the students in 1969. Lydia, played by Maisie Williams, and Abbie are 16-year-old girls and best friends. Lydia is a rebellious student, whereas Abbie is a mature one. They promise never to separate, even carving their names into a tree.

However, Lydia feels that Abbie is slowly drifting away. And as she had predicted, their friendship falls apart. But then a mysterious fainting epidemic breaks out and begins to spread through the students.

The film focuses on the dark side of passion and the energy that the young girls possess, particularly in rapidly changing situations. Thus, the title, “The Falling,” can also be defined as destruction, corruption and collapse. In the wake of the upheaval, Lydia tries to construct her own identity. But there are too many obstructions such as family problems and friendships.

Maisie Williams has gained worldwide fame for playing the role of Arya Stark in the popular TV series “Game of Thrones.” In this movie she gets to show another side, playing the charismatic lead role. 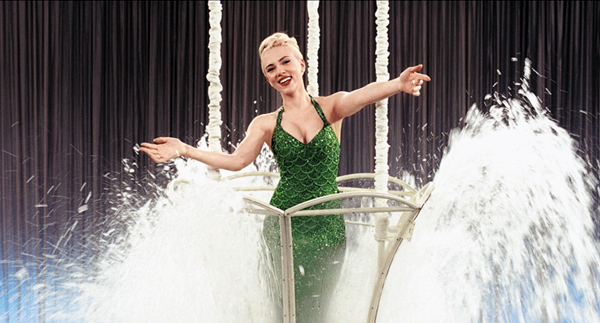 The Coen brothers, Joel and Ethan, spent 10 years thinking about and producing this film, and finally it is being released. The movie is a tribute to the glamorous period of Hollywood film industry during the 1950s.

The brothers have spent about 30 years in the film industry and produced unforgettable films such as “Barton Fink” (1991) and “No Country for Old Men” (2007).

In this film, moviegoers can experience the scandalous lives of vintage Hollywood stars.

Eddie Mannix, played by Josh Brolin, is a “fixer” who conceals the troublesome parts of stars’ lives from the media, as well as the head of Capitol Pictures. One day an actor, Baird Whitlock, played by George Clooney, disappears during the filming of “Hail, Caesar!”

However, the film must be finished on time. Mannix needs to figure out how to overcome the problem and keep it away from the eyes of the press.

The film is based on the real life of Mannix (1891-1963), who helped Hollywood stars maintain their public images.

The movie also stars Scarlett Johansson as a synchronized swimming actress who is constantly involved in scandals, creating difficulties for Mannix. But her beautiful swimming scenes will mesmerize moviegoers.

The BBC TV series “Spooks,” which aired from 2002 to 2011, has been transformed into a film. In particular, those who are interested in spy and thriller movies should be looking forward to seeing this story on the big screen. A terrorist leader, Adem Qasim (Elyes Gabel), is regarded as the most dangerous criminal. However, he escapes imprisonment by MI5 while being transported to another place. Now, England and MI5 are in danger, as the terrorist has sent a warning that he will commit a bombing within 48 hours.

Will Holloway (Kit Harington) is a former agent of MI5. He is asked to handle the problem since his face is unknown to the terrorists.

However, there seems to be a spy within MI5. The problem is getting more and more complicated.

Even more so than the TV series, the film “Spooks” features a rapidly developing plot and thrilling action scenes.

An interesting element to pay attention to is how the character Harry Pearce (Peter Firth) is portrayed in the film, since in the TV series he was one of the few characters that stuck around across 10 seasons. 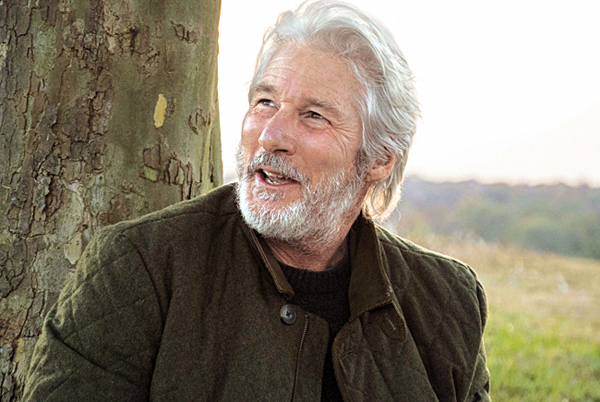 Money, honor and economic status. They are all useless to a man who lost his precious lover.

The film stars Richard Gere as Franny, Dakota Fanning as Olivia and Theo James as Luke.

Franny has everything, but he has lost his only love due to an accident. He barely sustains his life due to the psychological pain of loss.

Then one day Olivia, who once was dear to him like a daughter, appears in front of Franny. He seems to recover from the pain and goes back to his peaceful life, but it is only temporary. His secret is revealed, and the agonizing memories start to haunt him once again.

Gere has often played the romantic lead in films such as “Pretty Woman” (1990) and “Shall We Dance?” (2004). In this film, he is portraying a passionate character whose emotions have depth but also fluctuation.

Fanning is not the young 7-year-old girl she was in “I Am Sam” (2001). She has matured as well as her performance. She portrays delicate changes of emotion for her role.

The film shows how the sentiments of people can influence each other, both positively and negatively. 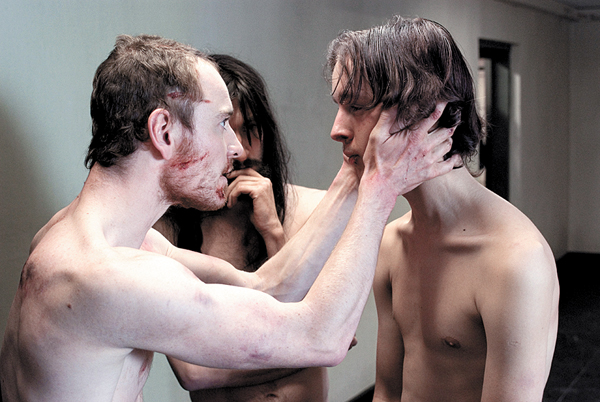 Sometimes one must sacrifice themselves for what they believe is right. The film is a historical drama about a group of prisoners of the Provisional Irish Republican Army (IRA) in the late 1970s to early ’80s that defied the British government under the rule of Prime Minister Margaret Thatcher. In particular, the film focuses on the 1981 Irish hunger strike. Bobby Sands, played by Michael Fassbender, shows strong resistance in the prison not to eat anything in order to achieve what he demands - freedom. His fellow prisoners also participate in the hunger strike, approaching the verge of death.

Sands fought for 66 days until his death, strongly demanding liberty to the end.

Director Steve McQueen wanted to portray the strong will of Sands and others, asking the important question: Can independence and freedom be more valued than life?

Interestingly, Fassbender appears in all the three of the director’s films, including “Shame” (2011) and in a minor role in “12 Years a Slave.”