A ‘Cheese in the Trap’ movie is in the works

A ‘Cheese in the Trap’ movie is in the works 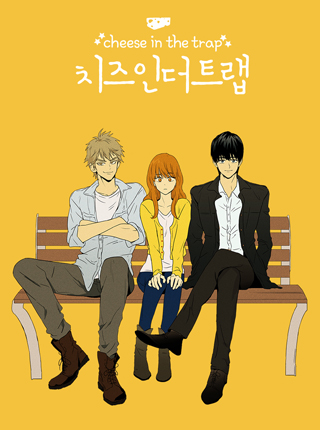 The megahit drama “Cheese in the Trap” will be remade into a film.

“Cheese in the Trap,” a webtoon series that was adapted into a 16-episode drama, has attracted many fans with its realistic characters and relatable story line.

Park Hae-jin, who played one of the three main protagonists in the drama, Yoojung, has reportedly been requested to play the same role in the movie. The actor, according to his agency, is contemplating the offer.

The writer of the original webtoon is considering jumping on board as well.

The drama, which just ended at the beginning of this month, was surrounded in controversy at the later stages due to a conflict between the drama production crew and the author of the original webtoon.