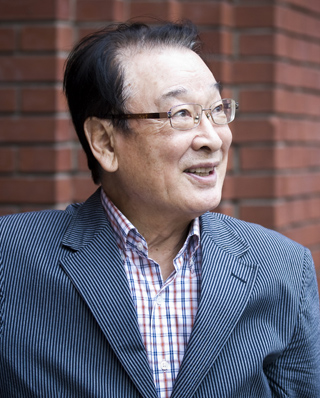 The Ministry of Culture, Sports and Tourism announced Wednesday that it has appointed actor Lee Soon-jae as an ambassador for artist welfare.

During his two-year tenure as ambassador, the 80-year-old veteran actor will be conducting many promotional activities to help implement and inform the public about governmental welfare programs for artists.

The illustrious career of the Seoul National University graduate started with the play “Beyond the Horizon” in 1956.

The veteran actor solidified his status as one of the most notable actors in Korea by appearing in dramas and films of virtually every genre. Even at his age, by appearing in the ongoing drama “Yeah, That’s How It Is,” the star is proving his longevity as an actor.

The ministry, following the terms of the Artists Welfare Law that was passed in 2011, is currently allotting its budget and implementing various welfare programs for artists through the Korean Artists Welfare Foundation.