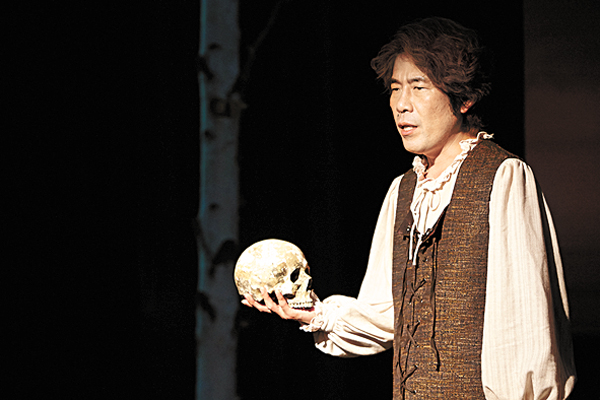 Jang Sung-pil, played by Oh Dal-su, cannot move past being an unknown actor. For 20 years, he played the role of Patrasche, the dog of “A Dog of Flanders.” There is neither dialogue nor action scenes in which he could show his potential.

His fellow actor, Seol Gang-sik (Yoon Je-mun), has earned fame, which stimulates Jang. Jang thinks that he could also be a great actor.

However, the situation does not seem to be going well. Even his family becomes a burden to him.

One day, famous director Cannes Park, played by Lee Gyoung-young, is looking for actors for his new film. Will this be the one and the only chance for Jang to become a great actor?

Oh decided to take this latest without hesitation after reading the script. The story was reminiscent of his past when he was just another unknown actor.

The comic scenes and the touching scenes harmoniously intermix in what is expected to be the hit film of 2016. 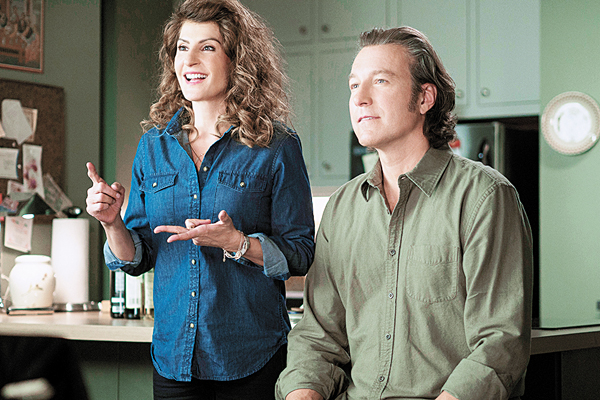 The first movie in this series, which was released in 2003, was a big hit, with a production cost of only $5 million and earnings of $350 million.

All the main characters of the first film show up again in the sequel, along with a new actress cast for the role of Paris Miller (Elena Kampouris), who is the daughter of Toula (Nia Vardalos) and Ian Miller (John Corbett).

Toula and Ian faced many trials when marrying. But after 17 years, their sweet honeymoon phase is over. Now they have an unruly daughter and are having trouble handling her.

Tom Hanks, after participating in the production of the first series, has again gotten on board, creating yet another heartwarming, funny family classic. Hanks’s wife originally suggested that he produce the film after seeing a play about a traditional Greek wedding. She was fascinated by the comical and jolly scenes, which she thought would do well on the big screen.

The realistic parenting woes and conflict among family members, who then come to reconcile, are not much different from our own lives.

Despite disappointing reviews from both film critics and some viewers, this superhero flick has managed to rake in millions of dollars from box offices worldwide.

The original American superhero is back after last appearing in “Man of Steel” (2013).

After a battle between Superman (Henry Cavill) and General Zod, Metropolis is destroyed. Batman (Ben Affleck) regards Superman as a dangerous being who one day will become corrupted. Superman’s powers must be restrained. Batman decides to go to Metropolis in order to combat him.

The film is significant in two ways. First, it is the first film that features live action scenes with Batman and Superman. Second, other much-loved DC Comics characters such as Wonder Woman, Aquaman and The Flash also appear in the movie. 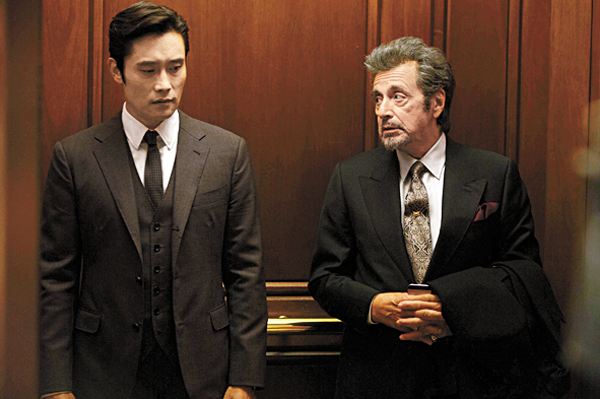 A mysterious incident has occurred involving money, treachery and power.

Someone who sued a conglomerate has died all of a sudden. The truth hidden behind the suspicious dealings among four men is to be revealed.

The parts of the four men are being played by an all-star cast. Josh Duhamel plays the role of a lawyer, Ben; Anthony Hopkins plays a pharmaceutical chairman, Denning; Al Pacino is law firm CEO, Abrams; and Lee Byung-hun is the accountant.

The four experienced actors create a thrilling tension between them.

Lee forayed into Hollywood in 2009 by playing the role of Storm Shadow in “G.I. Joe: The Rise of Cobra.” After his successful debut, his career in Hollywood is ongoing. At the 88th Academy Awards, Lee was selected to present an award with Sofia Vergara. He was the first Korean actor to be a presenter.

Moviegoers can also anticipate another exciting performance from Al Pacino, who has years of experience in both acting and filmmaking, most notably in “The Godfather” series.

Though it is secretive and dangerous, it is tempting. But this is only the beginning. The crime cannot stop.

A new student at school, Yun-jae (Kim Si-hoo), is having a difficult time adjusting to the new environment. But a cold-looking classmate, Sae-jun (Choi Tae-joon), helps him out by becoming his friend.

One day, Yun-jae tells Sae-jun that he needs money. Sae-jun offers him a suspicious part-time job, which is later revealed to be bringing drunken women to the motel rooms for nefarious purposes.

But this dangerous and illegal work does not end, making these two teenagers fall further and further.

Since 2014, crimes that are the subjects of ongoing debate have been seen on the big screen, such as in “Han Gong-ju” (2014) and “Socialphobia” (2015). “Han Gong-ju” talks about a teenage girl who is the victim of sexual abuse, based on a real incident that happened in Miryang, South Gyeongsang. “Socialphobia” is about modern witchcraft within social media.

Director Chung Hee-sung not only focuses on the provocative subject, he wants to expose the vulnerability of teenagers being used to commit crimes in a society that doesn’t offer them any protections. 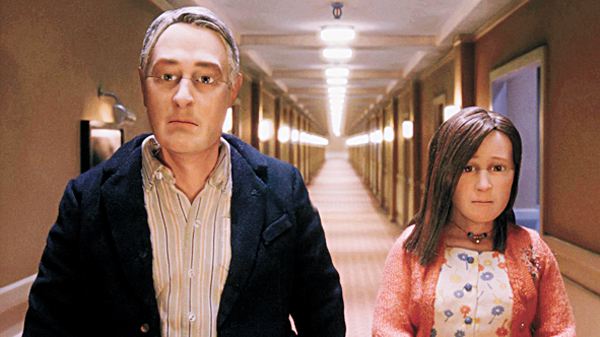 What is life, and pain? What is to be a human being?

Michael Stone is just an ordinary father, husband and a famous writer. However, in his daily life there is nothing that can be seen as special. Everything seems identical; everybody’s faces and voices are just the same to him.

Then, he meets a young girl, Lisa, who has special voice and attractive appearance. He feels a surge of love toward her.

The film is a stop-motion drama directed by Charlie Kaufman. There are only three voices in the entire film: David Thewlis does the voice of Stone, Jennifer Jason Leigh does Lisa, and Tom Noonan does everyone else.

Noonan talks in a monotone that prevents viewers from distinguishing one voice from the others. Only Leigh makes Lisa’s voice unique, enlivening the whole atmosphere around Stone.

The film showcases the philosophy of Kaufman. He tries to portray the hope built among people, and the universal theme, love, in his creative way. He also focused on the details of characters, making them almost like real humans. Even the muscles of their hands are precisely portrayed.

This feature became the first animated film to win the Grand Jury Prize at the Venice International Film Festival in 2015.