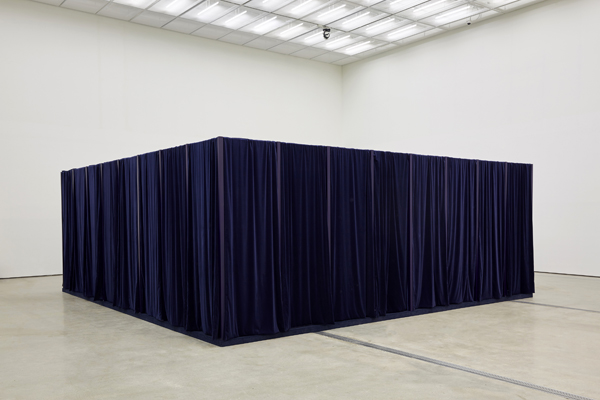 To May 22: The solo exhibition of Ahn Kyuchul consists of the 60-year-old Korean artist’s eight recent pieces. It is the second edition of the MMCA Hyundai Motor Series sponsored by the auto giant.

To May 8: D Museum, a new branch the Daelim Museum west of Gyeongbok Palace, opened in early December in Yongsan District.

In the second room is London-based Australian designer Flynn Talbot’s “Primary.” In the dark, light of changing primary colors is projected on a triangular sculpture covered with many smaller triangular pyramids. It creates numerous different abstract painting-like images, depending on the time and angle. And a piece by Russian visual-auditory art group Tundra, “My Whale,” is on display in the sixth room. It is a synaesthetic installation work in which the viewers see and hear regular image patterns and regular sounds, which surround them and resonate together.

“The title of the exhibition shows our intention to remove all prejudices about Lee, whether positive or negative, and to resurrect him, as his 100th birthday falls this year,” museum founder Ahn Byung-gwang told reporters last week. Ahn is known as one of the biggest fans and collectors of Lee’s works.

The show includes three national treasures including the “White Porcelain Lidded Jar with Plum and Bamboo Design in Underglaze Cobalt Blue” (National Treasure No. 222) and 19 treasures including “Gilt-bronze Standing Sakyamuni Buddha at Birth” (Treasure No. 808). Exhibits at the exhibition will partially change every six months. 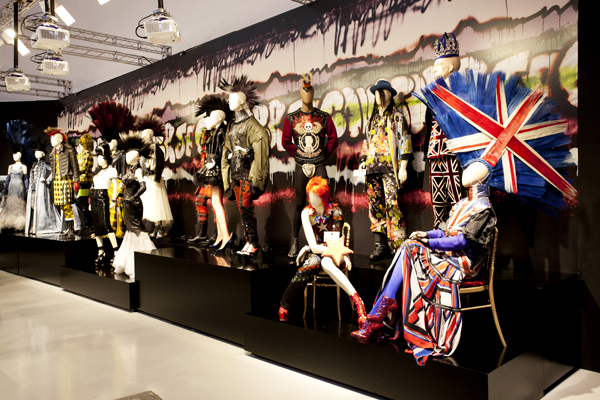 The exhibition has been touring around the world since 2011 came to Seoul before heading back to the Montreal Museum of Fine Arts. The Seoul exhibition was organized as one of the events to mark the 130th anniversary of Korea-France diplomatic ties as well as the 21st chapter of Hyundai Card’s cultural patronage projects.

For an indefinite period: “Really?” is the inaugural exhibition of the Arario Museum, which opened on in September 2014 in the iconic ivy-covered brick building “Space” designed by the legendary Korean architect Kim Swoo-geun (1931-86). Space’s intricately linked display areas and spiral staircases remain in their original state, while the artwork is wittily installed in unexpected locations.

About 100 pieces by more than 40 artists including Korean American video art pioneer Nam June Paik, British artists Marc Quinn and Tracey Emin, are on display. They are part of the vast collection of Ci Kim, one of Korea’s most important collectors.