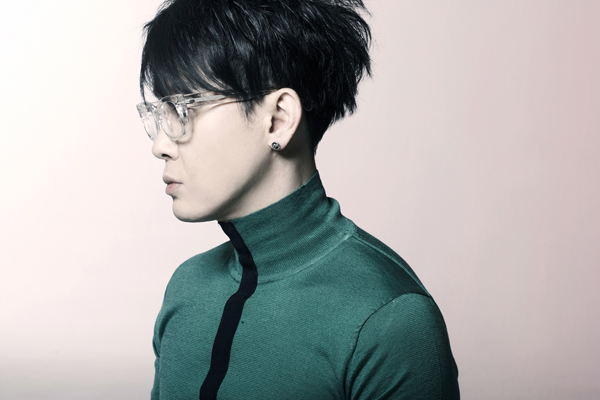 The song was written by Hwang Seong-je and Go Young-hwan. Both have 20 years of experience as composers and are known for having composed many hit K-pop hits.

David Davidson participated in the production as an editor. Davidson is a renowned editor who is known to Korean music fans through his past work with Lee. The editor has worked on the albums of big-name musicians like Jason Mraz, Sheryl Crow, Kings of Leon and Garth Brooks.

Lee also has recruited experts for the visual materials.

The music video’s director, Baek Jong-yeol, directed the film “The Beauty Inside” (2015) as well as commercial materials.

The cover of the album was designed by an award-winning fashion photographer, Kim Hyun-sung.

“Having been produced by the top experts in their respective areas, we expect the album to be in its best potential quality,” Lee’s agency said.

Lee Seung-hwan, who debuted in 1989, is known as “the emperor of live performance” in Korea.