The trick of numbers

The trick of numbers 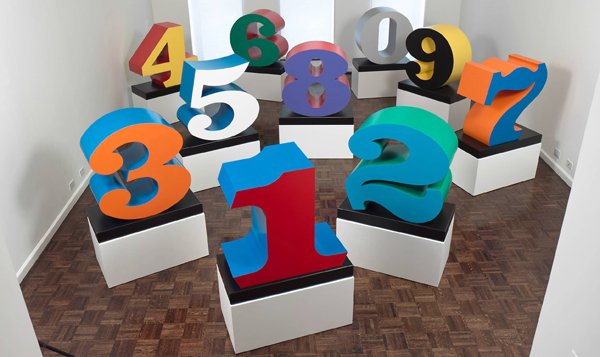 People are often afraid of numbers. When you use numbers in your argument, you automatically have some authority. When you say, “According to the research,” and drop a few numbers, those opposing your argument easily concede.

Mark Twain quoted British Prime Minister Benjamin Disraeli in his autobiography. “There are three kinds of lies: likes, damned lies and statistics.” (There are claims that Disraeli was not the originator of the quote.)

The quote is convincing if you look at the latest election opinion polls. The poll results influence the trend and sometimes determine the candidate, but they cannot be trusted. Rankings change overnight, and numbers fluctuate drastically. Statistics can be unlawfully fabricated, and even without the intention to fabricate it, inaccurate sampling could lead to absurd results. Just like the outdated election opinion polls, many advertisements use plausible numbers to trick consumers.

So many people are skeptical of the numbers. But can we completely ignore them? It may have been possible until the 20th century, when they did not affect our lives so much. But in the digital era, where everything can be quantified, we cannot ignore them. All crucial decisions are based on various data, not subjective opinions. Numbers have become more important than ever.

We need to educate ourselves not to be tricked by numbers and use them better. In “How Google Works,” former Google CEO Eric Schmidt wrote that “the smart creative” are needed today. “She is analytically smart. She is comfortable with data and can use it to make decisions. She also understands its fallacies and is wary of endless analysis. Let data decide, she believes, but don’t let it take over.”
This applies not just to Google but to all of us living in the digital era. Disraeli included statistics as one of the lies, but the numbers, in fact, don’t lie. Liars lie with numbers. And we need to know the numbers to save ourselves from deception.


*The author is head of the new digital team of the JoongAng Ilbo.