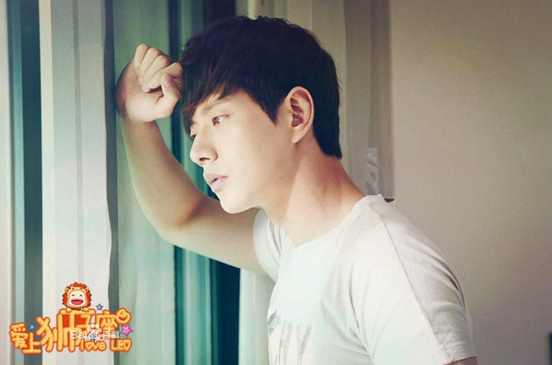 Park Hae-jin, who recently won a prestigious acting award at China’s LETV Entertainment Awards, has yet again proven his strong influence in the neighboring country.

As part of the project run by the Chinese postal service, stamps featuring the 100 most culturally influential figures in China will be issued.

Among the featured stars are Donnie Yen and Patrick Tam as well as Park.

“The products featuring the benevolent and popular cultural stars all have gone through rigid censorship to be allowed publication,” a Chinese media outlet reported. “The objective of the project is to encourage healthy development of the Chinese cultural industry.”

Park’s agency announced Monday the Korean Wave star’s inclusion on the list of 100 figures. Park Hae-jin stamps will include a limited edition of 100 stamps, which will be available from March, general stamps used across China and a phone card.

“It is amazing that Park could be part of the project run on a national scale,” Park’s agency said about the achievement

Starring in successful dramas, winning an award, being featured on magazine covers and now stamps, Park’s popularity in China is skyrocketing.