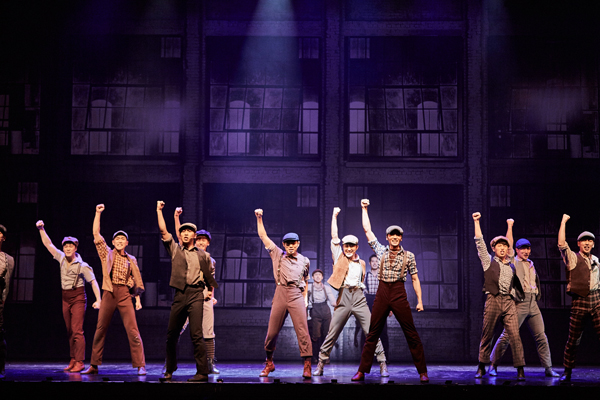 To July 3: This hit musical is having its Asian premiere with a Korean cast.

“Newsies” debuted on Broadway in 2012 and is based on the newsboys’ strike of 1899, where young newsboys protested against Joseph Pulitzer for better work conditions in late 19th-century New York.

The show is especially known for its energetic performances and dance numbers, including tap dance, acrobatic dance and ballet.

To Sunday: First staged here in 2012 with the title “Mozart Opera Rock,” the original French version is now coming to Korea for the first time. Directors Albert Cohen and Dove Attia are famous for their productions of hit musicals “The Ten Commandments,” “Le Roi Soleil” and others.

It debuted in the United States in 1998 and has been adapted countless times internationally.