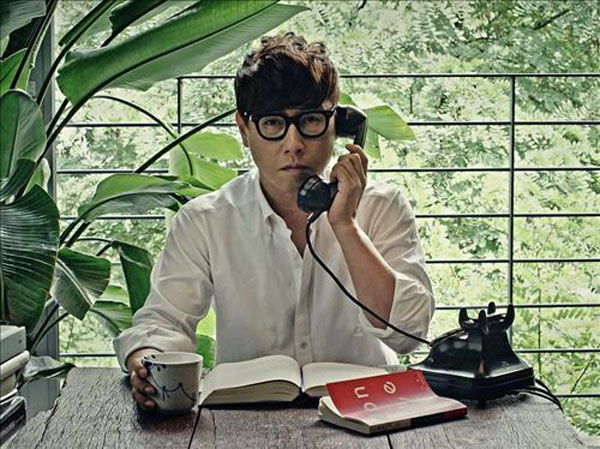 Singer and TV entertainer Yoon Jong-shin is planning a series of small concerts in June.

Yoon’s agency announced Monday that the singer will perform at the Lotte Card Art Center in Mapo District, western Seoul, on June 10 and June 11.

“I wanted to share my thoughts behind the lyrics of the songs and create a bond of sympathy,” the singer said. “In such a small theater, fans and I will be able to interact in closer distance.”

Tickets are now available for purchase through Interpark at 99,000 won ($87).

Formerly one of the panelists on the popular audition show “Superstar K,” the singer is as renowned a songwriter and singer as he is a music producer.

The singer, after making his debut in 1990, dominated the K-pop music scene along with legendary balladeers Lee Seung-hwan and Shin Seung-hoon.