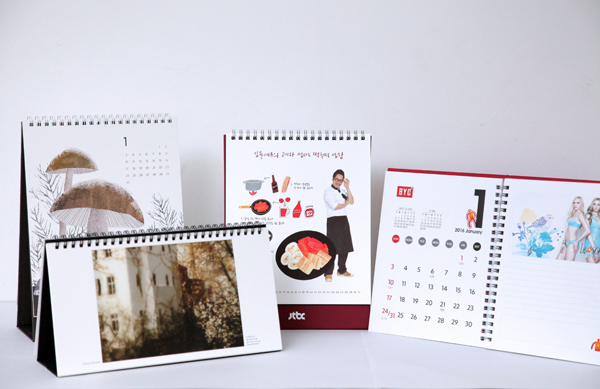 Friday, May 6, was unexpectedly designated a temporary holiday. There was no justification like the opening of the Seoul Olympic Games in 1988, Korea advancing to the semifinals of the World Cup in 2002 or the 70th anniversary of liberation last year. It was simply to boost domestic consumption by creating a long weekend because Children’s Day, May 5, fell on Thursday. While those who wanted a vacation may have welcomed the news, this unexpected move could lead to problems. It set a precedent, and people will wonder if the government will make temporary holidays for other similar situations.

The government will face a dilemma in May 2017. Wednesday, May 3, is Buddha’s Birthday, and Friday, May 5, is Children’s Day. If Thursday, May 4, is designated a temporary holiday, it makes a five-day long weekend. Moreover, Monday, May 1, is Labor Day. While it is not a public holiday and government offices are open, workers and companies observe May Day. If Tuesday, May 2, is also made a holiday, it would create a nine-day holiday. If the economy does not improve and consumption does not grow by next year, the temporary holiday issue will likely be raised again.

But a temporary holiday should not be announced only 10 days in advance. Holidays should be determined at least before next year’s calendars are printed. We may want to use the opportunity to reconsider the general holiday system.

Korea’s holidays are observed on dates, not days, and the Lunar New Year, Chuseok and Buddha’s Birthday are based on the lunar calendar. We should consider introducing day-based holidays in order to make a more efficient calendar.

Minjoo Party lawmaker Hong Ihk-pyo proposed a bill on national holidays last May. He suggested Children’s Day be the first Monday of May, Memorial Day the first Monday of June and Hangul Day the second Monday of October. The bill was submitted for discussion but failed to pass because lawmakers thought citizens were already accustomed to date-based holidays.

In Japan, some holidays were changed to Mondays in the early 2000s. In the United States, many holidays are fixed as certain Mondays. Memorial Day is the last Monday of May, for instance. When a holiday falls on a Monday, it creates a three-day long weekend, and American retailers always use the opportunity to offer holiday promotions and sale events.

Korea’s Children’s Day was once a day-based holiday. It was first designated as May 1 in the early 1920s and then changed to the first Sunday of May in 1927. It was suspended by the occupying Japanese administration in 1937, and in the year following liberation in 1946, it was celebrated again on the first Sunday of May. Because that day was May 5, it has been observed on that date ever since.

Considering the history of Children’s Day, there is no reason to fix it to May 5.

The anniversary of the March 1 Movement and Liberation Day on Aug. 15 can hardly be changed, but Children’s Day and Memorial Day can be. It is about time we discuss a more effective system.