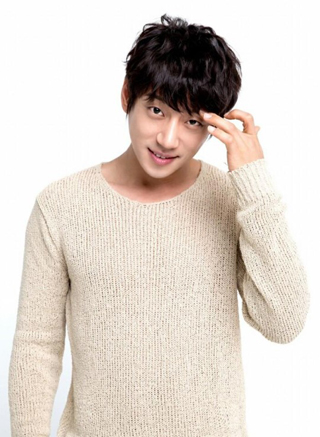 Kicking off the event by singing Lee Seung-chul’s “That Person,” the star again showcased his explosive singing prowess at his first-ever solo fan meet in China.

Hwang also played games and answered questions from fans during the event, which ran 150 minutes.

“To many fans who are here to see me, I would like to show my appreciation,” he said. “I will forever remember my time in Nanjing.”

The singer had worked as a vocal instructor for idol groups before his breakthrough appearance on the Mnet show “I Can See Your Voice” last March.

He then joined the Chinese version of the musical competition show “I Am Singer,” during which he was named a Korean-Chinese cultural ambassador.