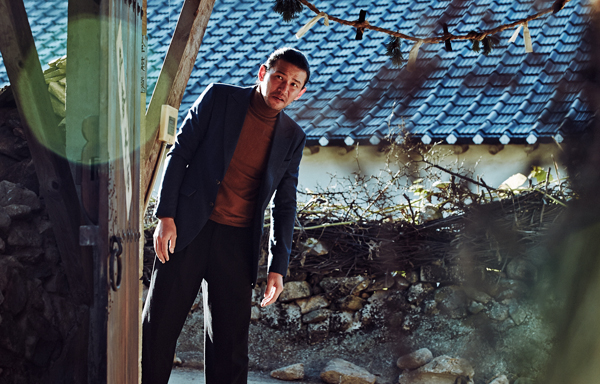 The much-anticipated comeback from Na earned 19.1 billion won ($16.2 million) over the weekend, accounting for 64 percent of ticket sales.

“The Wailing,” which marks acclaimed director Na’s return to the film scene after six years, is a spine-chilling thriller about a series of mysterious murders taking place in a mountainous village called Gokseong.

Actor Kwak Do-won plays a village police officer who tenaciously tracks down the mysterious evil force orchestrating the serial killings after his beloved daughter falls victim to it, showing severe rashes and aggressive behavior. Hwang Jung-min plays a shaman who is called to Gokseong to expel the villainous force.

Jo Sung-hee’s “Phantom Detective” stepped down a notch to third, attracting 226,183 moviegoers in its second weekend.

The quasi-fantasy, quasi-thriller stars Lee Je-hoon as a reinterpreted version of Hong Gil-dong, a heroic figure from Korean folklore.

“The Divergent Series: Allegiant,” the third installment in the young-adult sci-fi series, debuted in fourth place with 59,703 admissions.

“My New Sassy Girl,” a sequel to the 2001 smash hit romantic comedy “My Sassy Girl,” wasn’t able to spark much interest. It attracted 38,589 moviegoers, opening in sixth place.