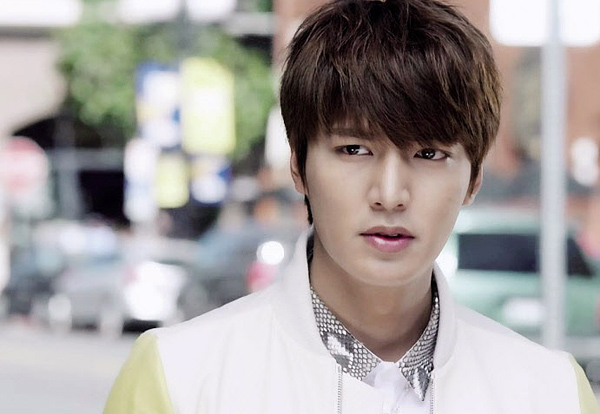 Korean Wave actor Lee Min-ho has been ordered to work in public service as an alternative to mandatory military service.

MYM Entertainment, the 29-year-old’s talent agency, said Thursday that Lee has metal pins in his legs due to previous car accidents, thus the actor was ordered to work in public service instead of joining the military. But the agency said the actor has not decided yet when to put his acting career on hold and do his service.

Unlike most people who join the military as soldiers and spend two years or so stationed at major military bases, people ordered to do public service work at local community centers or other places that require public help such as subway stations and public schools.

Lee recently finished the filming of “Bounty Hunters,” an action-comedy Korean-Chinese film project. The film was shot in Korea, China, Thailand and Malaysia and it is about five bounty hunters who are after a fugitive. The actor is already promoting “Bounty Hunters” in China.