‘X-Men’ ready to throw its hat in the ring

‘X-Men’ ready to throw its hat in the ring 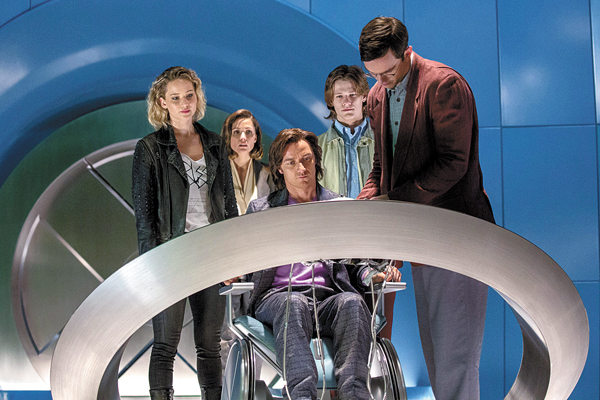 In the upcoming “X-Men: Apocalypse,” the original crew as well as new members appear to counter Apocalypse, the first-ever mutant creature from ancient times which awoke from a deep sleep.


With summer approaching, big-budget tent-pole movies are bombarding the box office, one after another.

After “Batman v Superman” and “Captain America: Civil War” invaded local theaters, the time has now come for the return of the “X-Men” series, which began the trend of featuring numerous superheroes on screen at the same time, either joining forces or fighting against each other.

The ninth installment in the whole franchise and the third series in the prequel trilogy, “Apocalypse” boasts a scale and cast that live up to its rivals.

“This is the biggest X-Men movie in terms of scope and size,” director Bryan Singer said during an online press conference held in Seoul on Thursday. 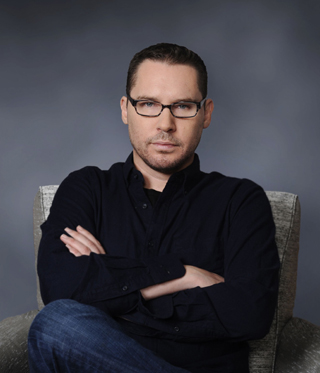 Singer launched the franchise 14 years ago, and this is his fourth X-Men film.

“Unlike other villains in the X-Men universe, Apocalypse is an ancient mutant from a time where he believes he is a god. Apocalypse makes no distinction between humans and mutants. He sees the world as one giant collective civilization that lost its way because it worships false idols and nuclear weapons.”

The story starts approximately 10 years after the previous installment, “Days of Future Past” (2014), where the mutants headed their separate ways after having a major showdown at the White House in Washington, D.C. In the meantime, the ancient creature called Apocalypse (Oscar Isaac), which is the first-ever mutant creature on Earth, awakens from a deep sleep and tries to take over the world, wiping out what has been built and start anew from scratch.

Apocalypse gathers four members - Magneto (Michael Fassbender), Psylocke (Olivia Munn), Storm (Alexandra Shipp) and Archangel (Ben Hardy) - to guard him, and the threat brings together the rest of the mutants to counterattack. Along the way, new members including the telepathic Jean Grey and the teleporting Nightcrawler join in.

“It is about the origins of the younger versions of the characters and also about the formation of the X-Men. It is a great starting point for audiences who haven’t seen the comics or other films.”

Although “Apocalypse” may differentiate itself from the rest of its own series, armed with the ultimate villain and new members, will it be able to outperform the strong following built around “Avengers” or the DC Comics universe?

“[Other superhero movies] will take place in a world where there are people and a group of superheroes that fight for them or fight against each other, and that’s what happens,” Singer said.

“This world is a world that is partially populated with mutants. Hundreds of thousands of people could have diverse, unique powers. So it is grounded in a central theme of tolerance, acceptance and also fear, and all these things are very topical universally.”

Evan Peters, who plays Quicksilver, also attended the press conference and said the biggest charm of his character is his “lightheartedness” and “sense of arrogance.” As in the previous installment, Quicksilver inspires laughs while moving in hyper-speed.

Sophie Turner, who debuts in the franchise as Jean Grey, picked her character’s “vulnerability,” which she believes will resonate the most with audiences.

“X-Men: Apocalypse” is the first film in the series to be shot with IMAX cameras.