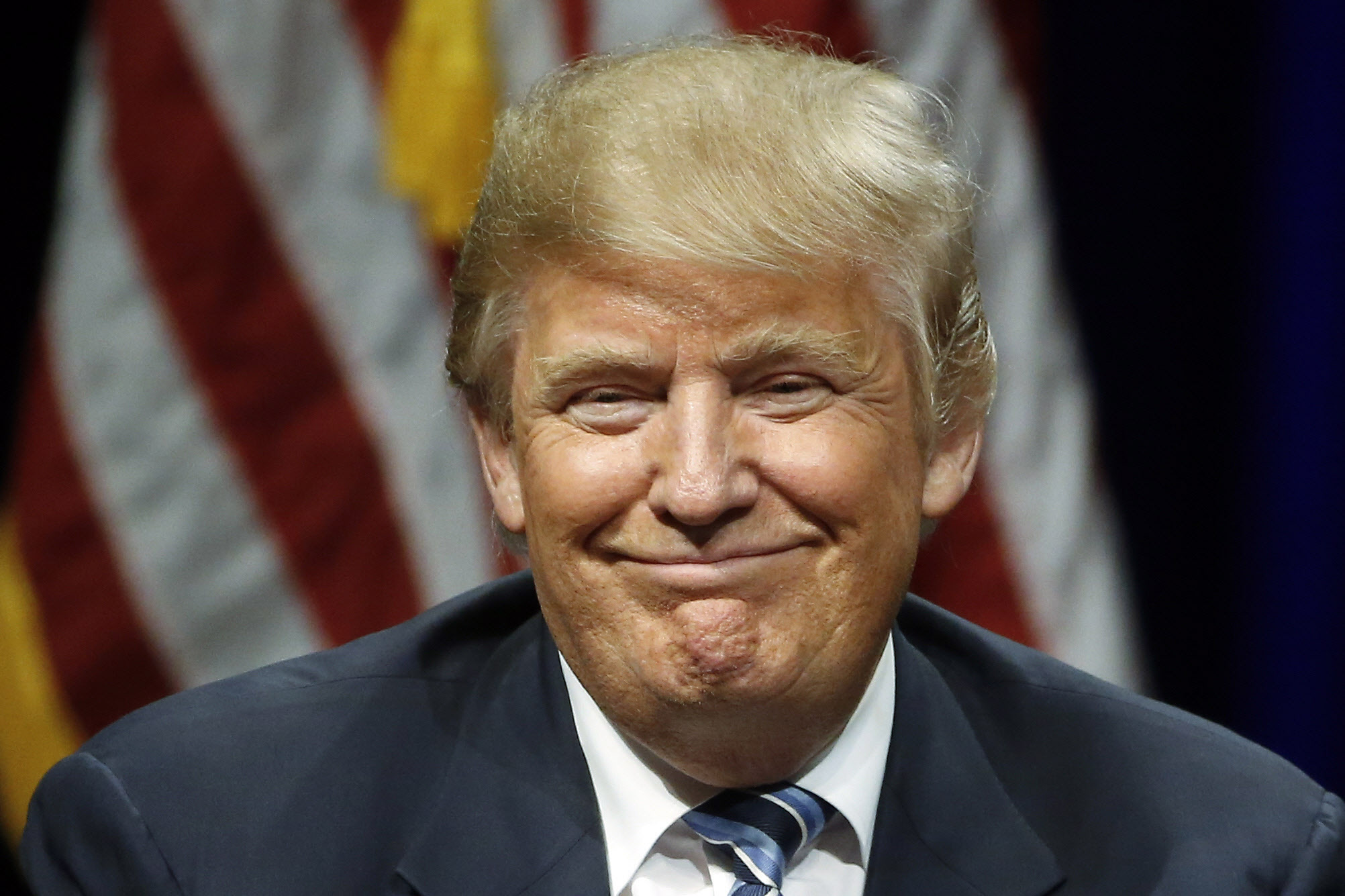 Buddhists say that it takes 500 contacts in the past life to have an encounter in this life. U.S. Republican presidential candidate Donald Trump must have had a fateful connection with Korea as he had teamed up with a Korean company and made a fortune. Legendary American anchorman Walter Cronkite had sent a letter to President Kim Dae-jung to prevent this project.

In September 1997, Daewoo Construction and Trump built Trump World Tower in Manhattan, the tallest residential building in the world at the time. The project was a great success, making 38.87 million dollars in seven months. Despite the premium price, Trump managed to sell 72 percent or 215 out of the 372 units in the building.

The controversial project had criticism and opposition. The building was built right in front of the United Nations Headquarters, on First Avenue in a posh residential neighborhood in the East Side. While it is 72 stories, each floor has high ceilings and the building is as high as a 90-story building. Walter Cronkite and locals protested the introduction of the skyscraper in the neighborhood with mostly low-rise buildings.

As Trump did not budge, Cronkite changed the strategy and pressured Daewoo Construction, rather than Trump, to stop the construction. So he sent a letter to President Kim to help the cause and interfere with the construction by Daewoo that may ruin the scenery.

However, the appeal did not work. The Korean government turned down the request as the government could not pressure private projects. And Trump World Tower was constructed as planned.

From the experience, Daewoo acknowledged the value of high-rise condominiums and built seven Trump World complexes in Korea to great success. Trump pocketed 7 million dollars in five years for offering the brand name and management know-how. Trump visited Korea two times, in 1998 and 1999.

Trump entered the real estate development business in the 1980s, and Japan was sweeping the global real estate business. Japanese companies used their cash power to purchase real estate in major cities, raising prices. Trump had struggled because of Japan’s influence, and he is said to still harbor bitter feelings toward Japan.

But Trump’s relationship with Korea is not so bad. Lately, Korean authorities are trying to understand Trump’s personal connections. It may not be a bad idea to trace the old friends he had made while doing business with Korea.