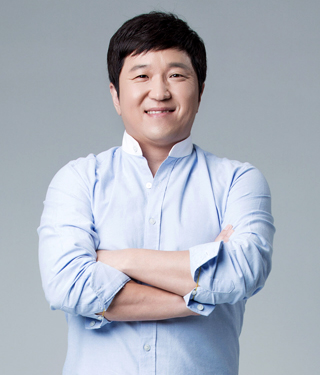 Comedian Jung Hyung-don, who disappeared suddenly from the small screen last November, is likely to resume his career sometime this summer.

Kim Tae-ho, who is a chief producer of the popular reality TV show “Infinite Challenge,” said during a recent lecture he gave at the Ministry of Land, Infrastructure and Transport that “Jung will be with us starting in summer.”

Jung abruptly announced his departure from all shows he had been doing last year, citing his chronic anxiety disorder.

He had been on a couple of TV shows, including “Please Take Care of My Refrigerator” and “Weekly Idol” as well as “Infinite Challenge.”

Fans of “Infinite Challenge” have been awaiting Jung’s return to the show.

Jung is one of many celebrities who has anxiety disorder.

Comedian and TV show host Kim Gu-ra and veteran comedian Lee Kyung-kyu, both of whom appear on the reality TV show “My Little Television,” have said that they have been living with anxiety disorder for years.