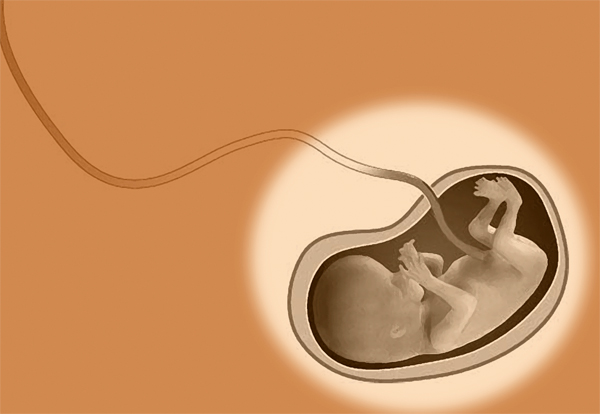 Korea is growing old rapidly. According to recent statistics on Korea, the share of adults over the age of 65 is expected to grow from 13.3 percent last year — 51st in the world — to 40.1 percent in 2060, the second highest in the world. With the lowest fertility rate of all countries, at 1.24 births per woman, the working-age population — those between 15 and 64 — will make up 49.7 percent in 2060, less than half the total population. At this rate, the children born today will be bearing the burden of an aging society.

This is not some remote future but something our children’s generation will go through. The fundamental solution is to boost the birthrate. But it is doubtful how effective population policies will be when many young people are giving up marriage and married couples are reluctant to have children due to society’s ultra-competitive and costly educational conditions. We need to approach the problem from a different angle, before the country falls off a demographic cliff. We can start by finding realistic solutions, such as lowering the abortion rate.

If abortions did not happen, the fertility rate would go up to 1.6. Under the current law, legal abortions account for a meager 5 percent of the total, and the actual number is likely to be far greater. While society tries to raise the birthrate with birth subsidies, free child care and free school meals, we have been indifferent to the issue of abortion. These contradicting views are like the two faces of Janus.

Why is Korea’s abortion rate so high? The biggest cause is the negative connotation that goes with being a single mother. In industrial countries, more than 50 percent of births are from single mothers, compared to only 1.6 percent in Korea.

This shows the social prejudice and disadvantages that single mothers face. It takes great courage for an unmarried woman to give birth when her society treats single mothers so coldly. In the end, they choose abortion, or they give their babies up for adoption.

But adoption is another form of abandonment. According to the Ministry of Health, Welfare and Family, 1,250 babies were sent abroad for adoption in 2008, and 1,114 infants, or 90 percent, were born to unmarried women. Overseas, the adoptions stigmatize Korea as an exporter of orphans. From 1953 to 2014, over 160,000 Korean babies were abandoned by their parents and sent to other countries.

Some have become prominent figures in the countries where they grew up. In France, Fleur Pellerin is serving as the minister of culture and communications and Jean-Vincent Place as the minister of state reform. They were born in Korea as Kim Jong-suk and Kwon O-bok, and were adopted by French families. Kim Pegula, a co-owner of the NFL team the Buffalo Bills, was adopted by an American family when she was 5.

It is uncertain whether they could display such skills if they had grown up in Korea. But it is undeniable that overseas adoption is resulting in a severe loss of national potential.

While at least 170,000 young lives are terminated every year, and many others are sent for adoption, we have been ignoring this tragedy.

How will other countries view Korea? It is shameful. We need to acknowledge this reality and actively seek answers.

The fundamental solution is to establish a culture that respects life. The government needs to take the lead. The state has to be a Good Samaritan for abandoned children and for the parents who make unfortunate decisions. There should be options for unmarried expecting mothers to choose birth over abortion.

If the state becomes the partner of unmarried mothers in place of their absent husbands, many single mothers would choose to have children by themselves and raise them to be proud members of society rather than be haunted by the guilt and regret of a terminated pregnancy.

Some may worry that such policies would increase the number of single parents, and this possibility cannot be completely ruled out. But it must be emphasized once again that protecting these children is a humanitarian action that saves lives and the nation.


*The author is the president of Yeungnam University.