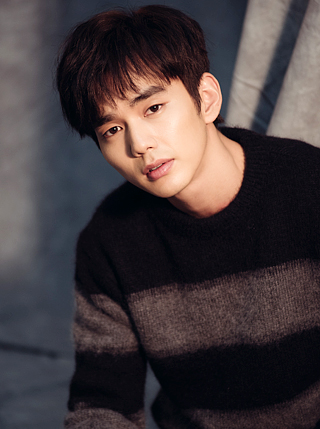 Actor Yoo Seung-ho might return to the small screen in the latter part of this year through a new KBS drama series tentatively titled “A Man Who Lives at My House,” according to a person affiliated with the drama on Thursday.

“We are currently discussing whether Yoo will join the upcoming project, in addition to deciding on which days the series will be aired,” the source said. The new drama is scheduled to be released in October.

If confirmed, Yoo will portray an emotional character in his mid-20s who used to be a member of a gang. He is a warm-hearted man whose ultimate purpose in life is to protect his family. The webtoon-based drama touches on the theme of familial love.

The 22-year-old actor is known to have been offered numerous projects for the latter part of this year, in both movies and dramas. Since making his debut in 2000, Yoo Seung-ho has starred in many works, including the TV drama “Remember: War of the Son” (2015-16) and the movie “Blind” (2011).