Challenges for the new speaker

Challenges for the new speaker 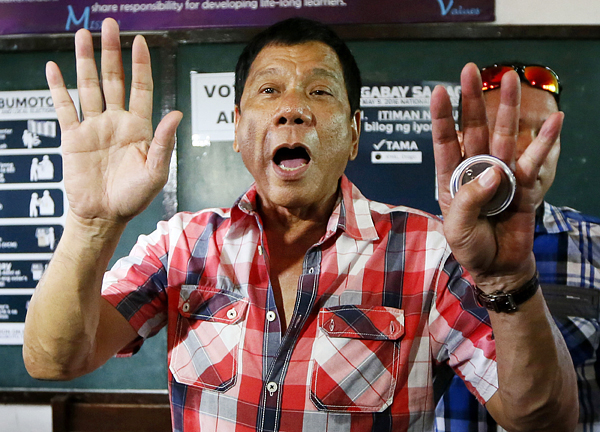 “I’m going to make an Assembly that prepares for the future,” he said. He emphasized that his National Assembly should be entirely different.

He is right. The legislature will run on a three-party system where no single party can attempt to railroad a bill through its majority of seats.

If the new National Assembly wants to outperform its former counterpart that had been dysfunctional, even with the ruling party commanding a majority, it must reinvent itself. It must end the longstanding practice of the ruling party following orders from the presidential office and the opposition camp opposing for opposition’s sake. Expectations are high for the new Assembly speaker, who is known for a leadership style that is both agile and reasonable.

The National Assembly begins amid unprecedentedly unfavorable conditions. The economy is hardly growing, and youth unemployment is at a record high. Tensions are mounting due to heightened provocations from North Korea. It must deal with the four reform agendas and economic reform bills that were put off by the former legislature.

But the likelihood of a well-functioning National Assembly is murky. All three parties are shaky because of internal power struggles. Amid a critical lack of strong leadership, the parties could waver and become too self-centered to cooperate. Both the ruling and opposition parties must straighten up.

Then there is the upcoming presidential election. If the National Assembly speaker sides with the opposition to help it out in the presidential race, politics could come to a standstill. Legislatures under the leadership of an opposition lawmaker have often run into conflict with the rest of the Assembly and the government. The country was swept up in a crisis when former Speaker Park Kwan-yong endorsed the conservative party he belonged to in an attempt to impeach former President Roh Moo-hyun. If the National Assembly speaker loses balance, state governance could be in a wreck.

The members of the 20th National Assembly have the duty to combat economic and security challenges, fix the divide and end confrontation. The work requires cooperation and support from all members. The presidential official must also refrain from being too domineering. The National Assembly must demonstrate the art of bipartisanship to carve out a new future for Korean politics.

Digging up suspicions over irregularities

Pulling out the stops to stop the won’s fall