Spot by Song Ji-hyo on ‘Entourage’

Spot by Song Ji-hyo on ‘Entourage’ 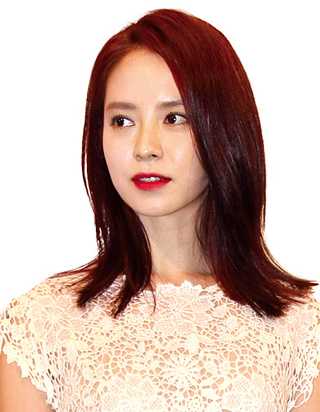 Actress Song Ji-hyo has agreed to appear in the new tvN drama “Entourage” (working title) as a cameo guest, according to a source from the show’s drama team on Tuesday.

The celebrity gladly decided to take on the short role upon the request of the production crew.

The production crew expressed gratitude toward Song for her participation, since the TV personality is currently going back and forth between Korea and China with a tight work schedule.

Song gained recognition in China through the entertainment program “Running Man,” which was popular enough to be remade into a Chinese version.

Since then, Song has expanded her career activities to China, starring in numerous Chinese movies such as “708090.”

Meanwhile, the upcoming show “Entourage” is a black comedy drama that is a remake of the American drama of the same title that aired from 2004 to 2011.

As the background setting for the drama is a broadcasting station, it is said to require the participation of various singers and actors as cameo guests.