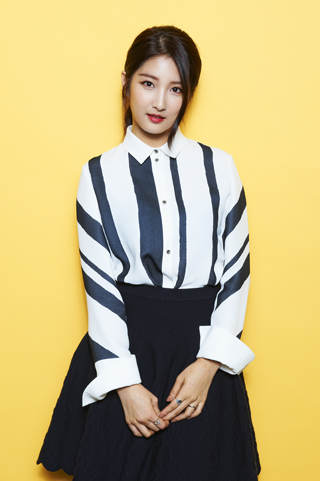 A local media outlet exclusively reported Thursday morning that Nam, 26, has been confirmed to star in the new series as her first move since 4Minute disbanded in mid-June.

However, the drama affiliate told a local media outlet MyDaily that the latest news regarding Nam’s appearance is not true, and Nam also denied the news.

Nam recently ended her eight-year music career as a member of 4Minute on June 16 and is reportedly resting for the time being.

The upcoming SBS series is a romantic comedy that revolves around the fierce competition among news reporters, anchors and weathercasters at a broadcasting station.

Other celebrities confirmed for the project include actress Kong Hyo-jin and actor Jo Jung-suk.