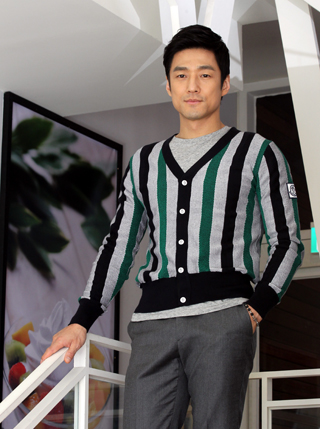 The 45-year-old was hit by another actor while shooting an action scene, injuring his nose.

The injury is reportedly not severe and is not expected to negatively impact shooting for the series scheduled to air its first episode on July 23.
“Although Ji was the one injured, he was so concerned for the other actor [who accidentally hit him],” a drama affiliate told a local media outlet OSEN.

The upcoming project is a remake of a Japanese drama. The plot involves a love story between a couple in their 40’s.