Shin will appear in ‘Airport’

Shin will appear in ‘Airport’ 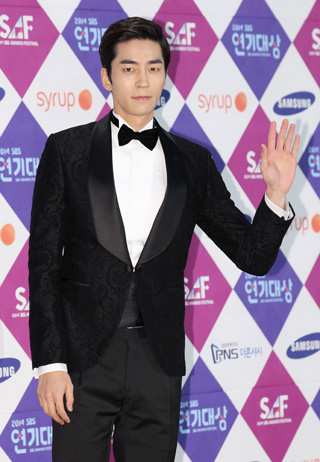 Actor Shin Sung-rok will appear in the new KBS 2TV drama tentatively titled “On the Way to the Airport,” according to the 33-year-old’s talent agency HB Entertainment on Tuesday.

It will be the actor’s first role since he secretly married a non-celebrity in Hawa’i last month.

The upcoming drama poses the question of whether or not married people can cheat without feeling ashamed. It revolves around Shin, a married man who starts showing interest in other women.

Shin will play the fictional husband of actress Kim Ha-neul.

Other stars participating in the series include actor Lee Sang-yoon and actress Choi Yeo-jin.

The casting is still ongoing, and it will be aired starting in September following “Uncontrollably Fond.”