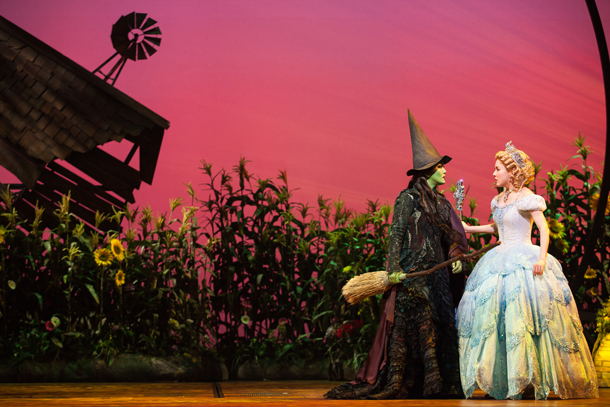 Korea’s production of the Broadway hit musical “Wicked” is being staged once again at the Seoul Arts Center. It features new additions to the cast including singer and actress Ivy, above right, as Glinda. See THEATER below. [SEOL&COMPANY]

Opera House, Seoul Arts Center
To Aug. 28: The blockbuster Broadway musical “Wicked” is coming to Korea with an exciting cast:

Aug. 12 to 14: Giselle, a poignant love story of a peasant girl, has been a beloved Romantic ballet since its premiere in 1841 at Paris.

It is a story of an innocent girl who lived in a small village in the medieval period.

She falls in love with Albrecht, who she soon discovers wooed her despite being betrothed to another women. Giselle dies of shock and becomes one of the “willies,” or ghosts that haunt a nearby graveyard. But when the queen of the willies demands she kill Albrecht, she forgives him instead.

Sept. 2 to Nov. 13: The hit Broadway musical returns after its successful Korean premiere in 2014.

This humorous show tells the story of Charlie Price, who has to rejuvenate a shoe factory he inherited from his father. He targets a niche market: high heels for men. 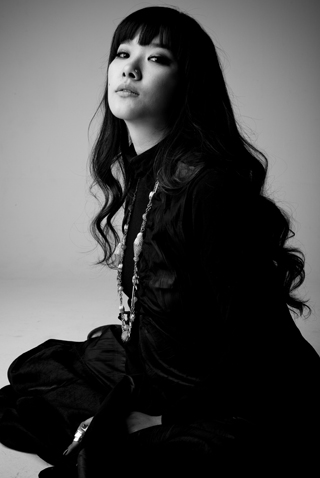 Sept. 3: Pianists Yuhki Kuramoto, Yiruma, Klazz Brothers and Cuba Percussion are visiting Seoul to offer varied styles of piano music. Kuramoto and Yirume appear in the first part of the concert, followed by the Klazz Brothers and Cuba Percussion, who mix classical, jazz and salsa. The final two groups will be joined by vocalist Horan from Clazziquai.

The event, modeled after concerts like BBC Proms, and NY Philharmonic Concerts in Parks, aims to bring classical music to a wider audience.

Sept. 27: Pentatonix, the famed Texas-based a capella group, is coming to Korea as part of their world tour.

The five-member group first gained attention after winning the U.S. audition program “The Sing-Off,” which they followed up with a Grammy Award in 2016 for “Best Arrangement.”

Mutter has performed numerous world premieres of pieces by composers like Sebastian Currier and Henri Dutilleux. She has also won four Grammy Awards and released more than 60 albums thus far.

To Saturday: Before the Seoul Donhwamun Traditional Theater officially opens in September, it is offering a variety of traditional music performances with tickets an affordable 3,000 won apiece.

The theater aims to recreate traditional Korean music with contemporary touches. “Geuk Ak Mu Do,” for example, will showcase songs in the form of a play, while “Chunghogaram” will surprise the audience with its unusual cast of male gayageum (traditional zither) players, since the instrument is usually played by women.

First-generation Korean jazz pianist Shin Gwan-wong and daegeum (bamboo flute) master Lee Saeng-kang will collaborate; Choi Soo-yeol, an assistant conductor at the Seoul Philharmonic Orchestra, will create an unprecedented mix of classical and traditional music. Even a famous Korean chef, Jang Jin-woo, will present his own interpretation of traditional music.

Sept. 30 to Oct. 9: The traditional form of Korean mask dance known as talchum will be showcased at this festival in Andong, which is celebrating its 20th anniversary this year. 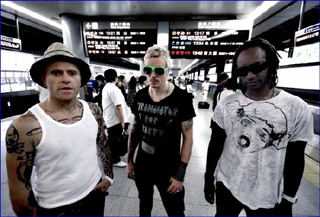 This year, the festival is back once more with Nell, Suede, Weezer, Panic! at the Disco, Two Door Cinema Club, Zion.T and many more.