Nam Ji-hyun signs on for ‘Shopping’

Nam Ji-hyun signs on for ‘Shopping’ 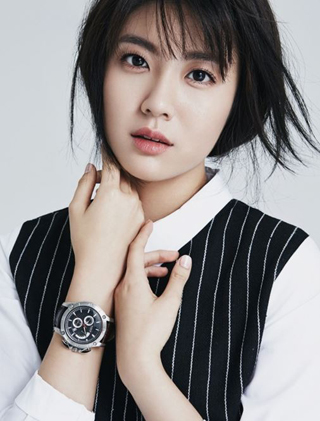 “Nam will temporarily halt her studies at university in order to fully focus on the drama,” the agency told Ilgan Sports.

The upcoming romantic comedy will revolve around a love story between Nam’s character, a bright and energetic young woman, and a rich but lonely man who uses shopping to make himself feel better.

The series will begin airing in September after the drama “W” wraps up.