Jung Hyung-don steps down from ‘Infinite’

Jung Hyung-don steps down from ‘Infinite’ 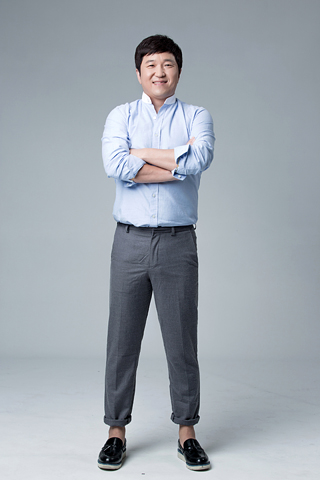 Comedian-entertainer Jung Hyung-don will step down from MBC’s flagship reality show “Infinite Challenge,” according to his talent agency, FNC Entertainment, on Friday.

Jung reportedly discussed rejoining the show with the program’s production crew several times, but ultimately decided not to. He cited a lack of confidence and stress as reasons for the decision.

The entertainer temporarily stopped all his entertainment activities in November, saying he was suffering from an anxiety disorder.

Although he had planned to rejoin “Infinite Challenge” in May, his symptoms resurfaced when the shooting schedule was confirmed.
Jung had starred in the show for 10 years and is much beloved by the public.

His co-stars expressed their sadness on hearing the news.

“I feel sad about not being able to work with Hyung-don,” said entertainer Park Myung-soo.

“I talked with him over the phone, and I respect his opinion. I hope that he quickly recovers and returns to the public.”