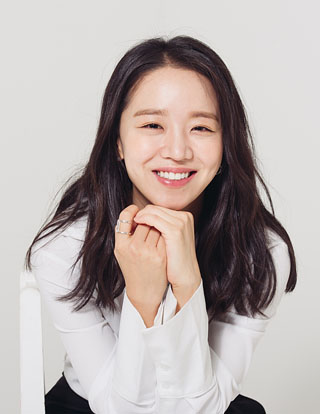 Actress Shin Hye-sun will take part in an upcoming SBS drama tentatively titled “Legend of the Blue Sea,” according to a source affiliated with the show on Monday.

“We cast Shin due to her fresh image and talent as an actress,” said the source and continued, “We believe that she has great potential.”

The upcoming drama, which will air in November, is a fantasy romance based on a legend from the Joseon Dynasty (1392-1910). According to the tale, there was a fisherman who caught a number of mermaids, only to later release them back into the sea.

Shin will play a researcher at Kaist, one of Korea’s top science and technology universities, in the drama.

Her co-stars will include actress Jun Ji-hyun and actor Lee Min-ho.