‘The Magnificent Seven’ is ready for Chuseok

‘The Magnificent Seven’ is ready for Chuseok 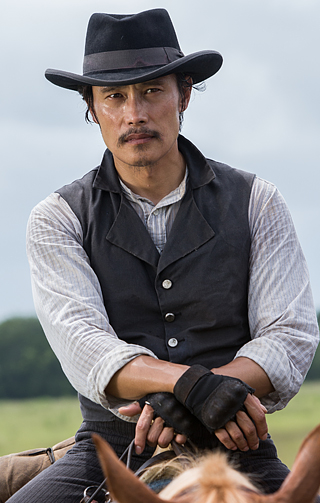 Actor Lee Byung-hun will return to the silver screen next month in the Hollywood film “The Magnificent Seven.”

The upcoming action blockbuster aims to attract Koreans by releasing the movie on Sept. 14, during the Chuseok (Korean Thanksgiving) holidays.

The story involves a group of outlaws who fight to defend a desperate town from a ruthless businessman. Lee will be joined by co-stars Denzel Washington, Chris Pratt, Ethan Hawke, Vincent D’Onofrio and Peter Sarsgaard.